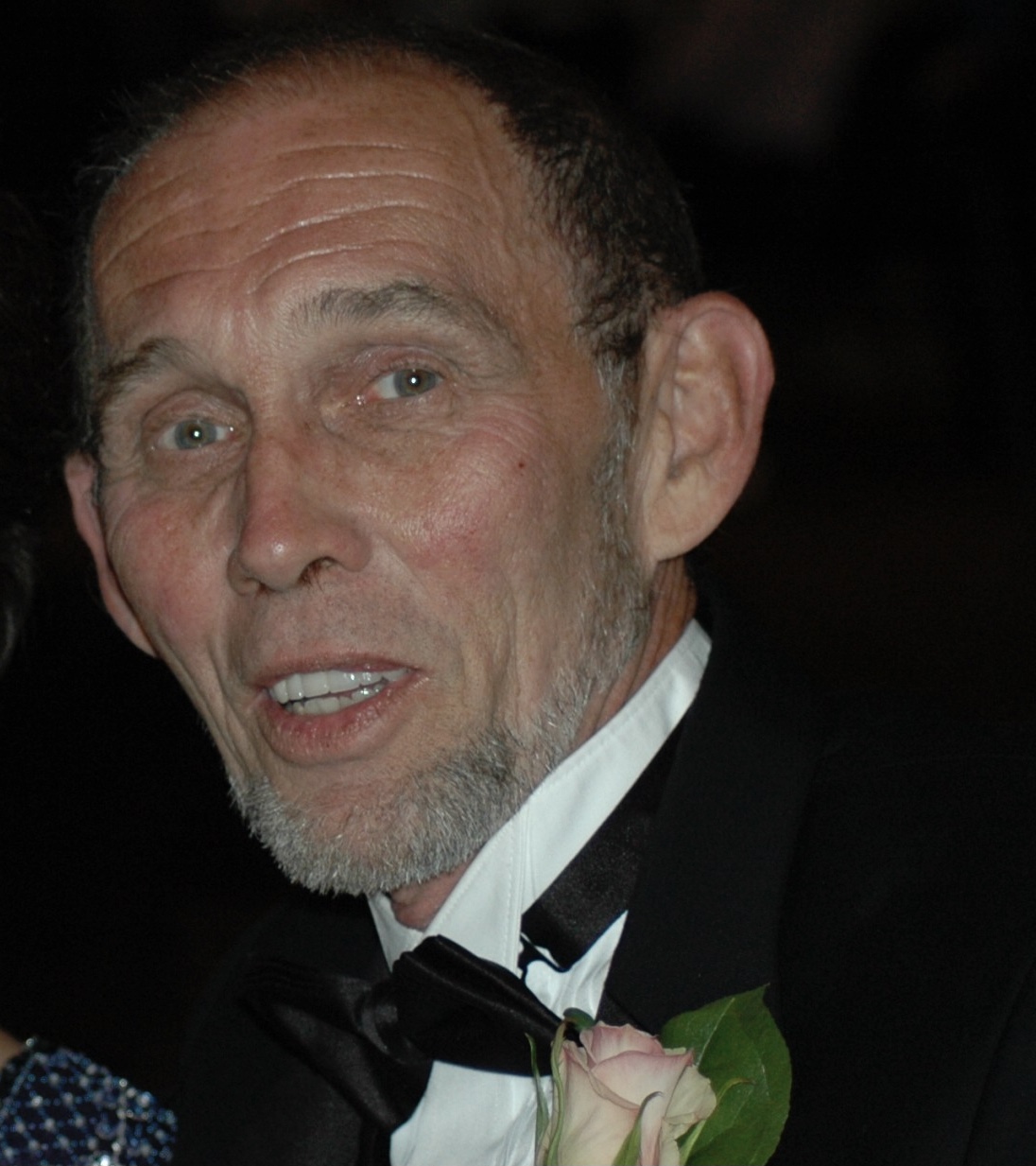 Son of Harold and Dorothy (Beardsley) Jones, age 75, of Wilmington, Delaware died on December 7th, 2020 surrounded by family. He was a graduate of the University of Delaware and Fairleigh Dickinson University—School of Dentistry. As a dentist for almost 50 years, he cared deeply for his patients; many of whom followed him from his first practice on Main Street in Middletown, Delaware to Hockessin and finally to Richardson Park. He had a devoted staff that was like family to him.

Don was a man of unlimited patience, natural humility, and selflessness. He was generous and always put others before himself. Don was a member of Sigma Nu at the University of Delaware. Always someone who helped other dentists in Delaware, Don was a member of the Council of Dental Practice from 2009 - 2012. He attended Brandywine Valley Baptist Church for several decades. Don had unparalleled courage, dedication and resolve when it came to defeating alcoholism while raising a family and building a successful dental practice.

Don’s favorite pastime was spending time with his family. The summers of his youth were spent with his family in Ocean City, New Jersey where he was an avid runner and loved to surf. Life-long relationships resulted from these summers. Don also loved thoroughbred racing, especially when he could see it in person or watch it on tv with his cousins and sons. His artistic ability was evident in his photography, a gift he shared with his daughter. He enjoyed taking pictures and was published in the New England Journal. He also enjoyed playing tennis, snow skiing and was a phenomenal slalom waterskier. You could catch him snowmobiling, launching rockets and flying planes that he built, playing corn hole, and just plain spending time with his beloved family on Joes Pond in Vermont. Don had a deep love of all kinds of music and for many years took his family to concerts in New York City. He jumped right into helping care for Josh after Josh’s accident, and looked forward to spending every Friday with him. Anniversary trips with his wife, Helen, to see the Vermont fall foliage were precious times. Throughout his whole life, Don made family time a number one priority!

He was preceded in death by his parents, Harold and Dorothy Jones.

Don will be deeply missed by all who love him. He is survived by his wife, Helen; his sister, Bonnie Jones-Goldstein; his children Kelli (Cary) Pitman, Christopher, Joshua and Peter Jones; his step-children Tim (Jennie), Jeffrey, and Ashley Raybould; his grandchildren Connor and Grace Pitman; and Nora, Julia, and Audrey Raybould; his cousins Larry and Clark Jones, as well as many beloved nieces, nephews and cousins who called him “Uncle Don.”

The private Celebration of Life service will be held at Brandywine Valley Baptist Church on January 23, 2021 at 11 am. We encourage those who wish to join us online to access the service through the following link: http://brandywine.church/livestream

As Don cared deeply for the dental health of low-income children, we request that in lieu of flowers, please make a donation in honor of him to America’s ToothFairy at https://bit.ly/JonesDDS