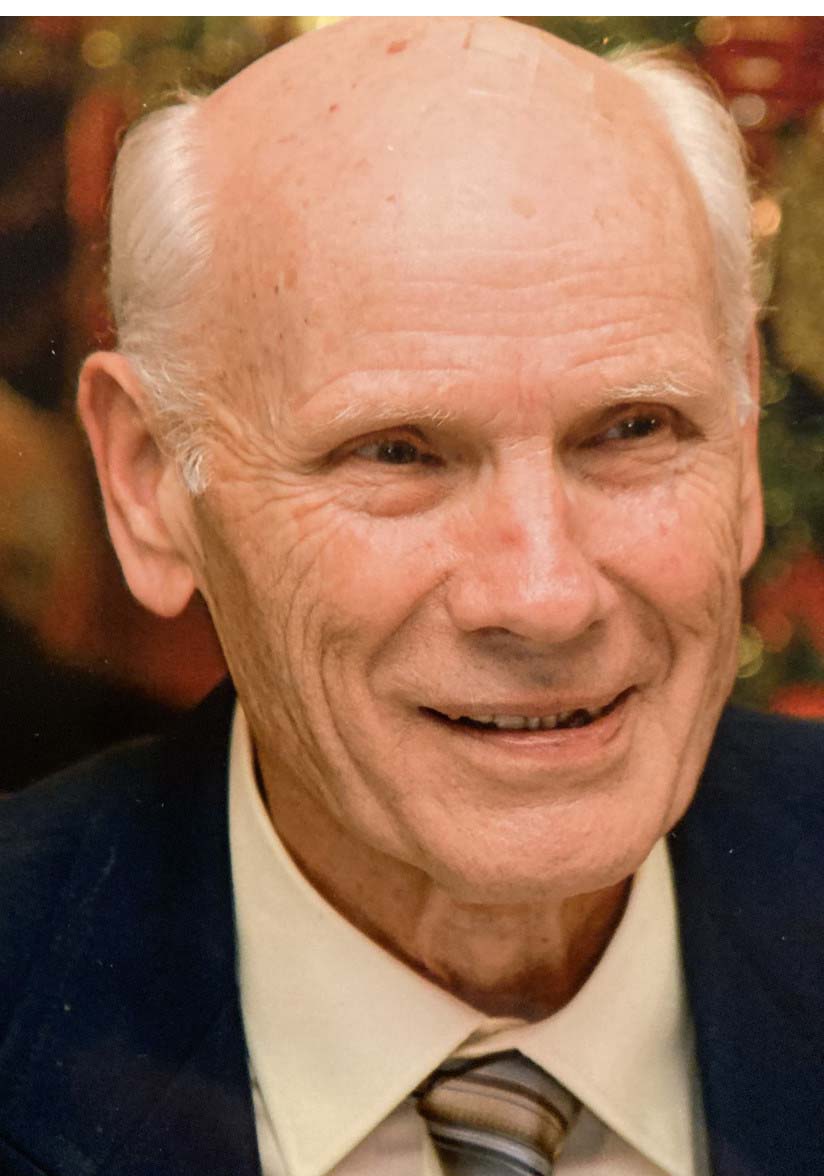 Lewes - Wayne Francis Cooper, 87, peacefully transitioned to his eternal home with the Lord on Saturday December 19, 2020.He spent his last days at home where he wanted to be with the love of his life devoting herself to his constant care. He is preceded in death by his parents, Kathleen Cross Cooper and Francis Frederick Cooper, and his two younger siblings.

Born in Wilmington, DE, he grew up in Bellefonte and attended Mount Pleasant High School. As a young boy, he spent time at the YMCA where he met an old man who taught him to play the Boogie Woogie stride piano. This became one of his life’s greatest passions that he continued until his very last days. Over the years he had many jobs including working at the Sun Oil company, Sun Ship, and even as a butler for Henry Francis duPont at his Winterthur estate. He retired from New Castle County Government in 1989 where he had spent 20 years as a code enforcement inspector. One of his favorite jobs was playing Santa Claus which he did at the Concord Mall in 1974-1975, and later at the Christiana Mall from 1979-1992.

Wayne never met a stranger and made friends with virtually everyone he met. He loved the Poconos, the Beach, and Disney World. Truly a child at heart, he was a huge rollercoaster enthusiast and rode every one that he could, with the Knoebles Phoenix being his classic favorite. Forever the jokester, he could always be found playing with the kids, talking to the animals, and making up nicknames for his kids and their friends. One of his nephews coined him the ‘favorite Uncle’.

On February 13, 1965 he married his best friend, Elizabeth “Tina” Cooper in Claymont, DE. They would go on to enjoy 55 wonderful years together raising their blended family of 5 children and adding one of “theirs” to the mix in 1966.Their love and devotion to each other was truly remarkable and completely evident to all who met them. They were blessed with many great years of retirement, traveling and enjoying family.

Due to Covid restrictions, service and burial will be private. Live webcast of the service is scheduled for Monday 12/28/2020 at 1:30pm.

In lieu of flowers, donations in Wayne’s memory may be made to the Old Growth Forest Network, PO Box 21, Easton, MD 21601 or online at www.oldgrowthforest.net