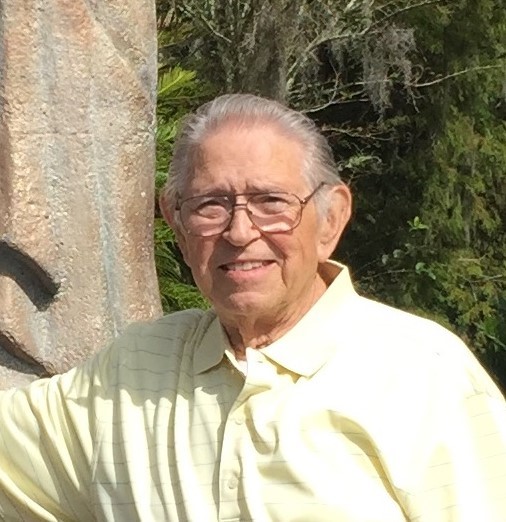 Marlin G. Cannon 81, of Hockessin DE., died on Dec 7th, 2020 after a brave, long and hard battle with cancer. Marty was a kind and gentle man and always, always put everyone first, especially his wife Marge. Marty was born in York, PA on March 4, 1939 and was one of 10 children. He was a regional Supervisor for an oil company and the 7-11 stores in Delaware and Pennsylvania. He eventually bought a franchise in Hockessin, DE. After retiring, he and his wife moved to Florida for a few years but he missed our family especially the grandchildren and came back to Delaware. Marty enjoyed fishing, but he was a man that could repair and build anything which he did often.

Private services will be held at McCrery & Harra Funeral Home at a later date.

In lieu of flowers, the family is asking to send donations to the Cancer Federation of Delaware or to Seasons Hospice at Christiana Hospital.