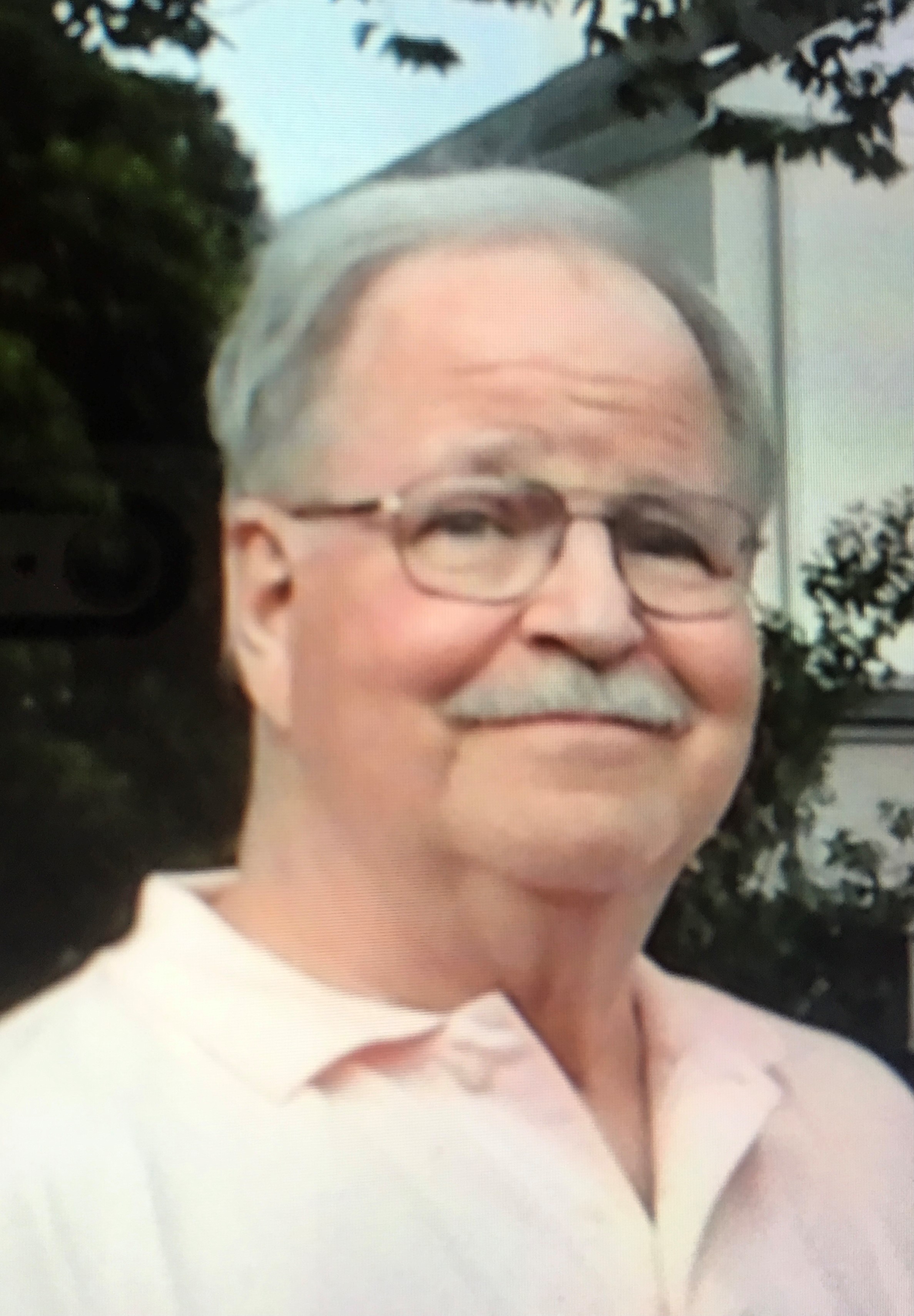 The first born to Paul & Marie Ryan on February 12,1945, Phil was raised in Claymont, DE and Gordon Heights in North Wilmington along with his younger brother, Jeff.

Phil graduated from Mt. Pleasant High School in 1964 before serving in the Vietnam War from 1964-1966. After his honorable discharge, he joined the Brandywine Hundred Fire Co., in Bellefonte, and later worked for the Atlas Chemical Company (ICI) and, Sun Olin (Sun Oil) Refinery from 1973 until his retirement in 2005.

In 1968 Phil met his future Wife, Gene Ryan, and went on to Marry in August 1969 spending the next 51 years together. In June of 1976 they built their family home, next door to his childhood home, in Gordon Heights. They went on to raise a family at their Woodcroft Ave address for the remainder of his life.

Their only Daughter, Lindsay Marie, was born in 1981 and was the light of Phil’s life and his pride and joy. Phil loved being a grandfather and enjoyed spending his time with his two granddaughters, Victoria Ashley and Mia Grace, whom, he picked up from school daily and took for many outings and afterschool activities over the years. They brought him so much joy and were like his children. It is an ongoing debate amongst the girls Who is “The Favorite”.

An avid outdoorsmen, handyman, Phil’s passion for the outdoors was instilled in him by his dad whom he and his brother spent much time with throughout their lives hunting and fishing in Delaware and New York State. Every summer, Phil was also proud of his gardening skills. Each year Phil & Lindsay planted a vegetable garden that was a neighborhood favorite.

Phil will be fondly remembered by family and friends as being the caretaker of all, with a gentle smile who lent a hand to anyone in need. He was a wonderful husband, father, brother and, friend who will be deeply missed. The family would like to thank the wonderful Staff at Bayada and Delaware Hospice for their continued care over the past year.

A visitation will take place on Tuesday, December 15 from 6 – 7pm at the McCrery & Harra Funeral Home, 3924 Concord Pike, Wilmington, DE 19803. Masks are required and admittance in to the funeral home may be regulated to conform with current COVID guidelines.

In lieu of flowers the family asks that donations be made to Bayada Hospice, 4250 Lancaster Pike, Suite 308, Wilmington, DE 19805.