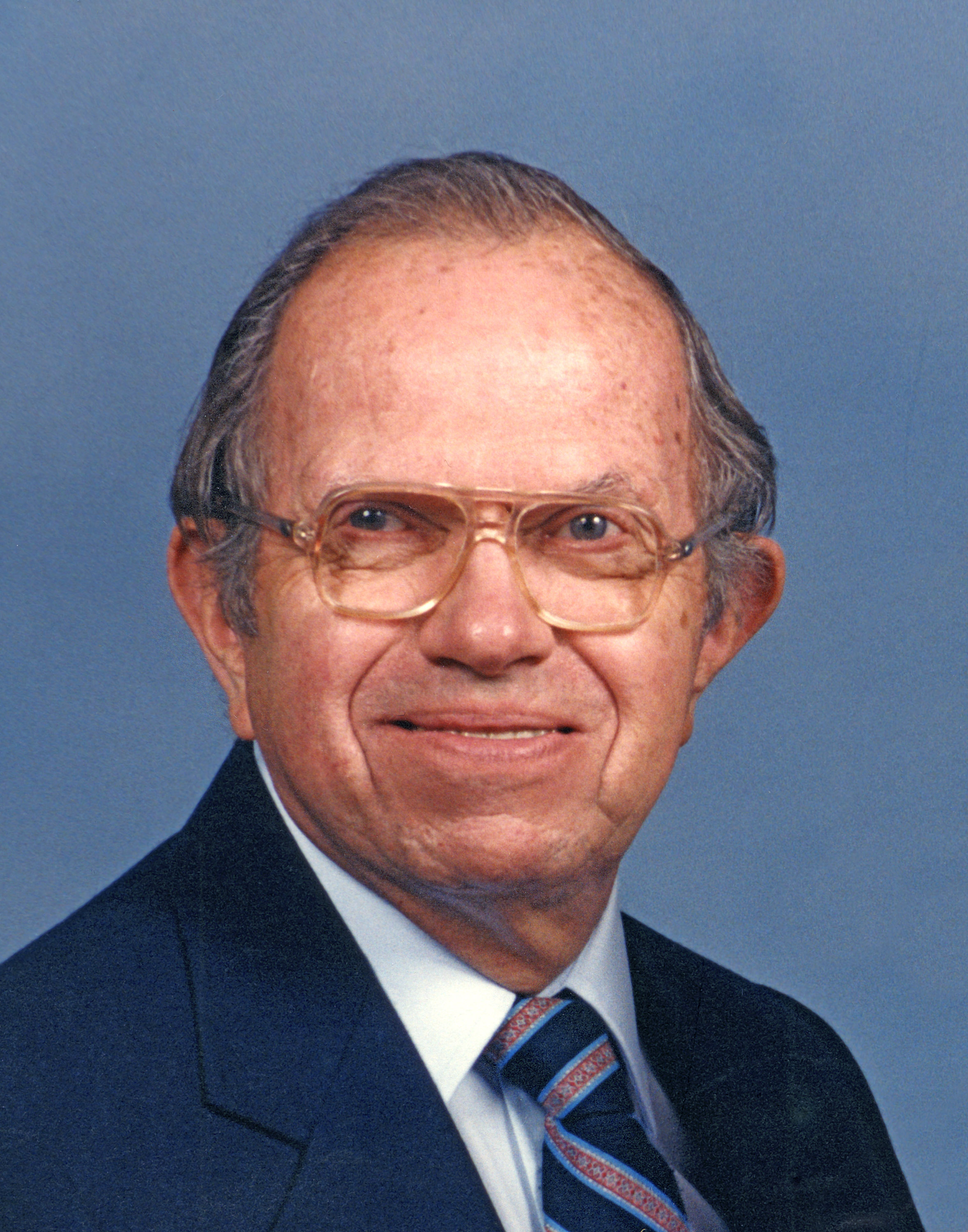 William Allmon Bates, age 97, passed away peacefully on December 1, 2020, in Wilmington Hospital after a brief illness, preceded by several years of declining health.

Bill was born in 1923 in Alliance, Ohio, the middle of three sons of the late Bernard Mell and Colleen (Allmon) Bates. His father’s job in sales management caused Bill’s family to move frequently during his early years, living in various towns in western New York and northeastern Ohio, before settling in Erie, Pa., for eight years, where his many activities included achieving the Eagle Scout rank in the Boy Scouts. Another family move resulted in Bill graduating from J.P. McCaskey High School in Lancaster, Pa., tied with several others at the top of his class. Bill entered the engineering program at the University of Pennsylvania in the Fall of 1941, then with World War II underway, he enlisted in the Army Air Corps in early 1943. Later reassigned to the 96th Infantry Division, Bill participated in the invasions of Leyte and Okinawa Islands, including the battle for Hacksaw Ridge, and was awarded a Purple Heart. Discharged from the Army in 1946, Bill resumed his studies at Penn, graduating with a degree in Mechanical Engineering in 1948. During his college years and afterward, he also helped in his father’s boatyard business, the Bates Marine Basin, in Oxford, Maryland. After graduation from Penn, Bill went to work for what was then the Delaware Power & Light Co. in Wilmington, working in distribution design, and retiring as Supervisor of Transmission Design after 31 years. As a registered Professional Engineer, Bill then began a second career as a consultant for Fleetridge, Inc, traveling the East Coast to inspect new office buildings, and helping to oversee major construction projects including the expansion of A.I. duPont Hospital for Children, and the original Christiana Hospital.

Bill was a Past Master of Washington Lodge #1, A.F. & A.M., a 32nd Degree member of the Scottish Rite Bodies, and a member and past officer of the Light Master’s Square Club. For many years, he volunteered as a marshal at the L.P.G.A. McDonald’s Golf Championship, and he drove for Meals on Wheels until suffering a stroke in 1997. Bill was a long-time member of Concord Presbyterian Church where he served on the Board of Trustees and as a Treasurer for the former Boy Scout Troop #46. Bill loved to read, play card games, watch the Philadelphia Eagles and Phillies on TV, and stay in touch with friends and family.

Bill was predeceased by his beloved wife of 65 years, Betty. He is survived by his sons Richard of Wayne, Pa., and Robert of Wilmington, as well as numerous nephews and cousins. Burial in Silverbrook Cemetery will be private. A memorial service may be held sometime after the COVID restrictions are resolved. In lieu of flowers, the family suggests a contribution to the Concord Church Music Fund, 1800 Fairfax Blvd., Wilmington DE, 19803.