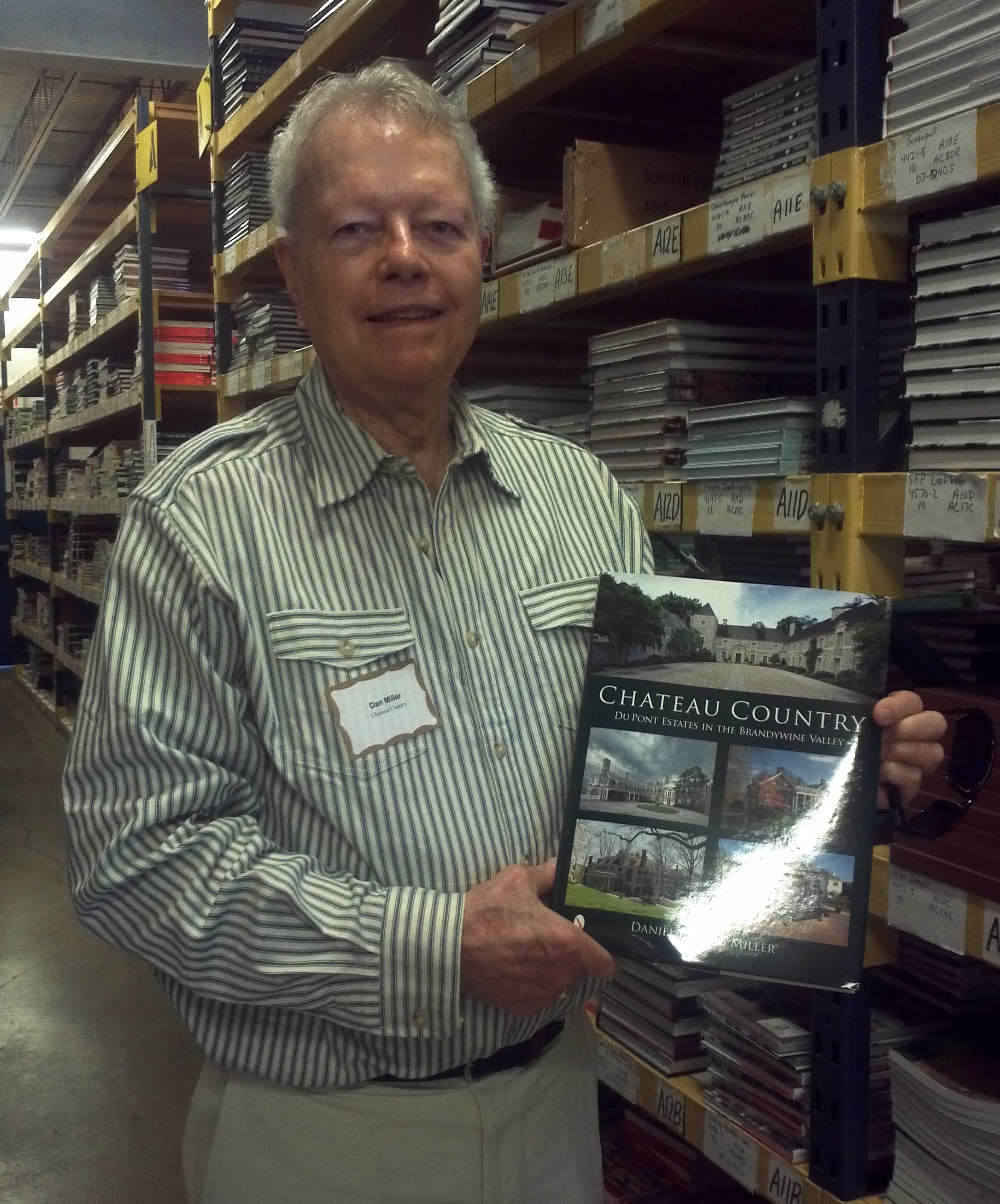 He was the son of Leo Henry and Margaret McKlveen Miller of Hagerstown, MD, and is survived by his wife of 63 years, Anne, and daughters Tracy M Polesak (Frederick) of Stratton Mountain, VT and Hilary M Haney (Stephen) of Austin, TX. He is also survived by grandchildren Ashley Polesak of Huntsville, AL, John Polesak of Cincinnati, OH, and Emily and Claire Haney, both of the Austin area.

Dan’s lifelong interest in journalism began with position as editor-in-chief of the yearbook at his preparatory school, Mercersburg Academy in Mercersburg, PA. It continued through his years in college at University of Iowa, where he was a member of the Sigma Phi Epsilon fraternity and editor-in-chief of the university yearbook Hawkeye. He received the Merit Award for Journalism his senior year at the University of Iowa.

Dan was very proud of his years in the U.S. Marine Corps, which he joined following college. During his years in the Corps Dan served as a Marine correspondent with Headquarters Battalion, 2nd Marine Division and was assigned to report on various NATO exercises and TRAEX maneuvers in locations such as Labrador, Puerto Rico, Sardinia, Algeria, Sicily, Greece, Cyprus and Gibraltar. He later had a nightly newscast broadcast while attached to the Sixth Fleet, as well as reporting for Leatherneck Magazine.

Following his discharge from the Marine Corps, he relocated to New York where he met the love of his life, Anne Ball Roberts. Soon after they married, Dan became administrative director of the American Hotel & Motel Association where he worked for seven years. Later he formed his own hotel representation firm in New York City, which he subsequently sold.

Relocating to Connecticut, Dan and his wife established DANA Travel in New Canaan, CT which they ran successfully for several years before selling and moving to San Antonio, TX. In San Antonio the couple developed and operated the convention service business Convention Coordinators, and later the guidebook publication The Best of San Antonio.

A move to Charleston, SC brought new journalistic opportunities including founding the dining guidebook Dining Out in Charleston, as well as writing a column and feature articles for Orient Express Magazine. Upon the sale of the Charleston publication, he and his wife founded an international subscription-based newsletter, Distinctive Destinations, distributed worldwide. After 15 years and visiting 184 countries, all seven continents and each of the United States the Millers retired the newsletter.

Due to COVID restrictions, no services are planned at this time. Arrangements are being handled by McCrery & Harra.

The family suggests honoring the life of Daniel Miller by sending a memorial contribution to the Talleyville Fire Company, 3919 Concord Pike, Wilmington, DE 19803.