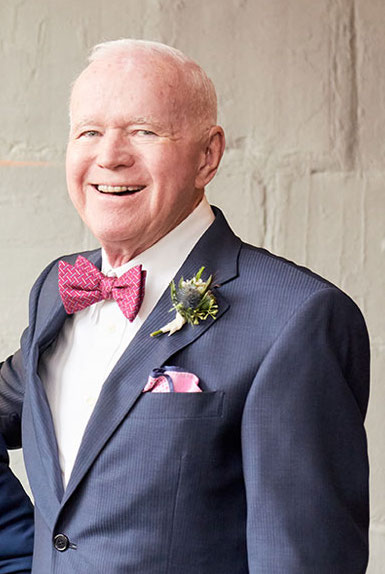 It is with regret that we announce the passing of Brian Joseph McKinney, age 79, of Wilmington, DE, who died suddenly on Tuesday, November 17, 2020 at Christiana Hospital. Brian was born on January 29, 1941 in Bronx, NY, where he also grew up, later attending Christopher Columbus High School and Fordham University where he studied Finance and sang in the University Glee Club. After graduation, Brian worked at Franklin National Bank in New York before moving to Wilmington.

While in high school, Brian met his wife, Jeanmarie, and the couple married in 1966 and moved to Delaware in 1977 to establish Quality Care Home Health, which Brian and Jeanmarie owned and operated for over a decade. After other business ventures, including Sea Crest Gift & Gallery in Bethany Beach, DE, Brian spent the past ten years working at Trader Joe’s where he loved talking to customers and joking with his co-workers.

Brian was an active member of his community, serving on parents’ associations at St. Edmond’s Academy and Archmere Academy, where both of his sons attended. He served as past president of the Delaware Epilepsy Association, served as the current treasurer of Cloutier Court Homeowners Association, and cooked meals regularly for Sojourner’s Place, a homeless services organization in Wilmington.

Brian was an avid audio book listener and enthusiastic movie-goer. He loved Hollywood trivia and the art of storytelling. He was a proud first-generation Irish-American and marched several times with the County Antrim in the New York City St. Patrick’s Day Parade. He was a devoted husband of 53 years, a dedicated father and a loving and loveable grandfather.

Due to current health concerns and restrictions, the family will be holding a private service at this time. They look forward to celebrating Brian’s life at a later date when family and friends can gather together as Brian would have wanted.