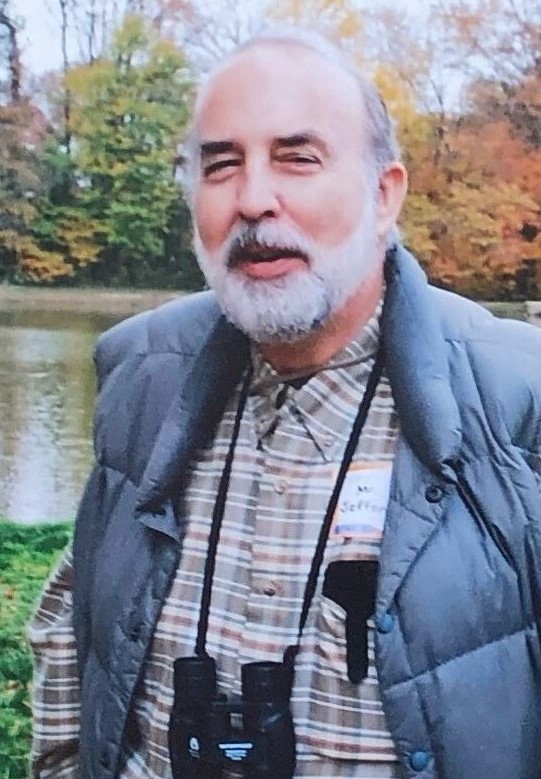 Newark -Jules K. Jefferson, age 75, passed away on Saturday, November 21, 2020, after a long and courageous battle with Parkinson’s disease.

He was born in Milford, DE and was the son of the late Riley and Flossie Jefferson, of Lincoln.

Jules graduated from Milford HS in 1963 and from the University of Delaware in 1972, in the midst of which he proudly served his county in the US Navy during the Vietnam War. In 1969 he married the love of his life, Bobbie Wood Jefferson, followed in 1973 by the birth of Laura and in 1977 by the birth of Amanda.

He was admired and respected for his unbending honesty regarding who he was and with everyone he encountered, his forthright nature and his willingness to take on new adventures in business and in daily life. He worked for Prudential for many years followed by having his own successful wholesale sales and transporting business. He was particularly proud of his time in the Navy, as Scoutmaster for Boy Scout Troop 186 in Milford, and as a member of Lambda Chi Alpha Fraternity at UD.

He never turned down an opportunity to hike or backpack into the mountains, watch his beloved 76ers or his favorite college basketball teams, play poker, or listen to jazz, but what he loved most was spending time with his family, whether it be hiking, canoeing, camping, playing table games, or just conversing about a myriad of subjects. He was a very learned man.

He is survived by his wife of 51 years Bobbie, daughter Amanda and her husband Fernando Alcayaga, Son-in-law Dwayne Winchester, grandchildren Benjamin Winchester, Ella Winchester and Isabel Alcayaga, and by his brother Byron Jefferson. Jules was preceded in death by his daughter, Laura Winchester (nee Jefferson), who passed of breast cancer just 8 weeks prior.

Due to Covid-19, a celebration of his life will be conducted virtually on Saturday, November 28 at 3:00 pm EST. Family and friends who would like to attend may RSVP here:

In lieu of flowers, contributions may be made in his name to: Nature Conservancy Delaware, 555 East North Lane, Suite 6030, Conshohocken, PA 19428 (nature.org).