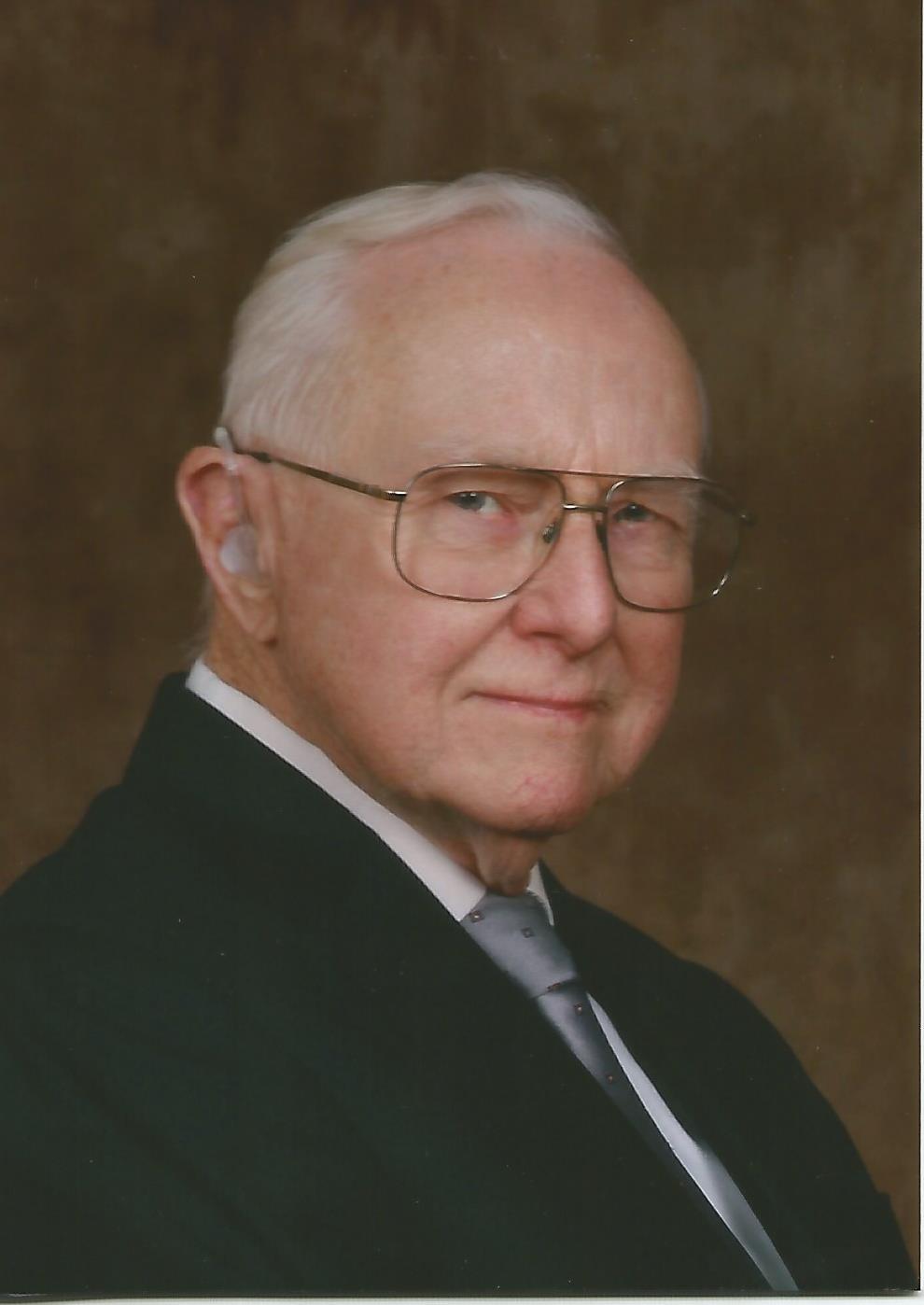 He is survived by his wife of 55 years, Carol Beth Founds of Wilmington, and two children, L. Mark Founds (spouse Tracy) of Mason, OH and Susan D. Taylor (spouse Scott) of Alexandria, VA; four grandchildren, Michael, Emma, Courtney and Matthew. His parents were Lewis and Lillian Founds, both of Philadelphia.

Lew was born in Darby, PA and was a 1946 graduate of Darby High School prior to completing studies at Keystone Business School in suburban Philadelphia. He then joined DuPont and worked there several years before being called into the Army in 1951 where he served in the Finance Corps in Heidelberg, Germany. He was honorably discharged in 1953 and returned to DuPont to resume a career that eventually spanned nearly 40 years with the company. Lew served in numerous finance related roles and contributed to the computerization of the company’s accounting systems in the 1960s and 1970s before retiring in 1990.

Lew was a family man and a faithful member of Concordia Lutheran Church. He loved all things related to history, the military, and transportation. Perhaps his most notable interest was open-wheel auto racing. He attended 58 Indianapolis 500-mile races between 1946 and 2011, many with his wife and family, along with other notable races on the east coast.

A private viewing will be held at McCrery Funeral Home in Wilmington, followed by a family graveside service at Arlington Cemetery in Drexel Hill, PA. In lieu of flowers, memorial gifts can be made to Concordia Lutheran Church at 3003 Silverside Road, Wilmington, DE 19810.