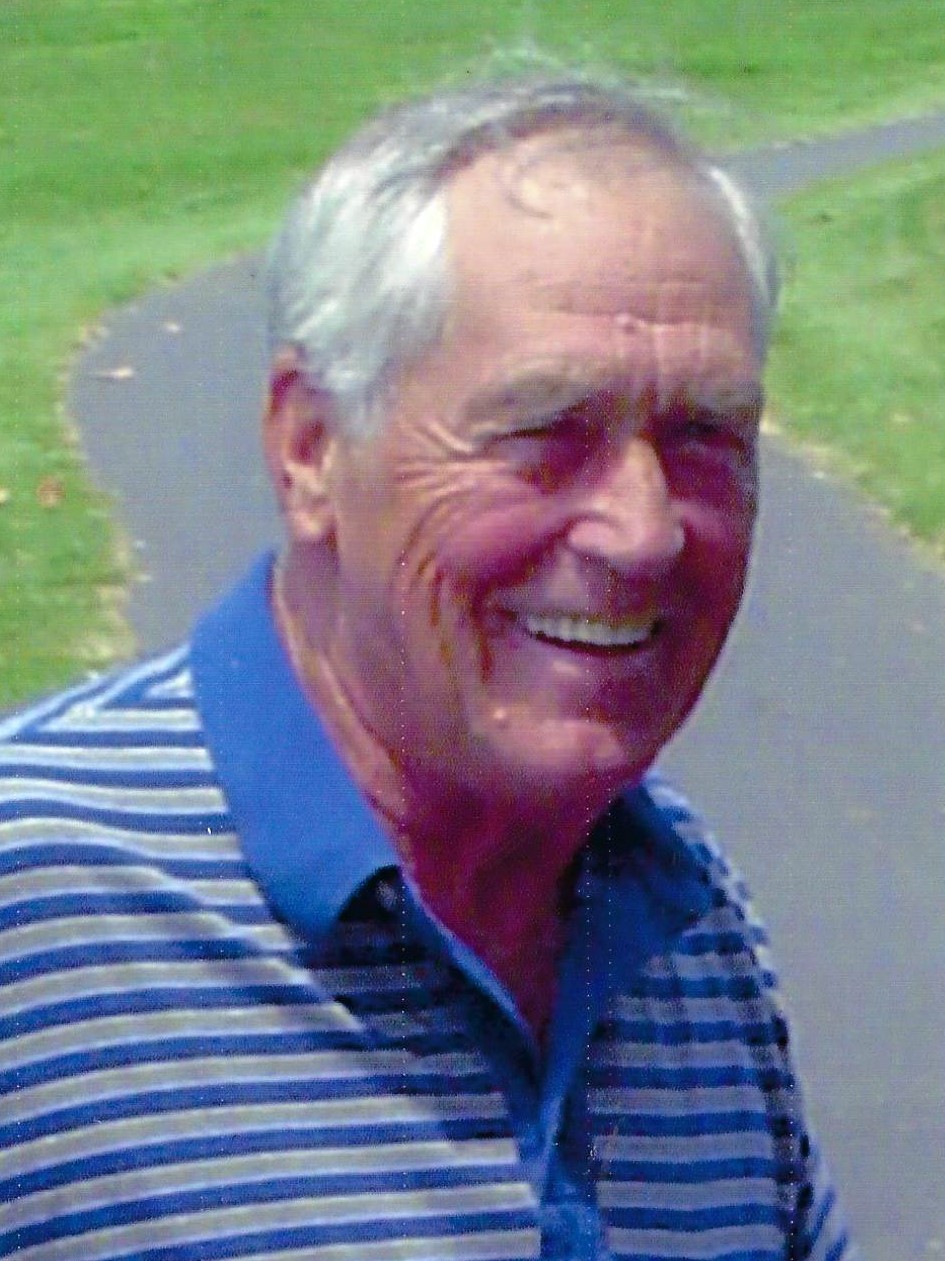 Herman John Schneider, 89, known as Hump to his family and many friends, passed away at home on November 14, 2020 after a long journey with Lewy Body Dementia. He was surrounded by his loving wife and family. Hump was born on February 20, 1931 in Cheltenham, PA to the late Charles and Elsie Schneider.

From a family of golfers, at a very early age Hump was taught the game of golf by his father. He became a member of the Professional Golf Association in 1955 and was the head Golf Pro at Hercules Country Club for 25 years. During his professional career he had the privilege of golfing with Arnold Palmer, Lee Trevino, Sam Sneed and Chi Chi Rodriguez, to name a few.

After retirement from Hercules Country Club, he stayed in the game working at the family golf course in Neshaminy, PA and then went on to design and build Marsh Island Golf Club in Lewes, Delaware.

He proudly served in the United States Army during the Korean War from 1952 to 1954. He was awarded the Purple Heart for being wounded in action. He was a member of the VFW and the American Legion.

In lieu of flowers, the family would appreciate donations made to St. John the Beloved Parish or Vitas Hospice, 100 Commerce Drive, Ste. 302, Newark, DE 19713.