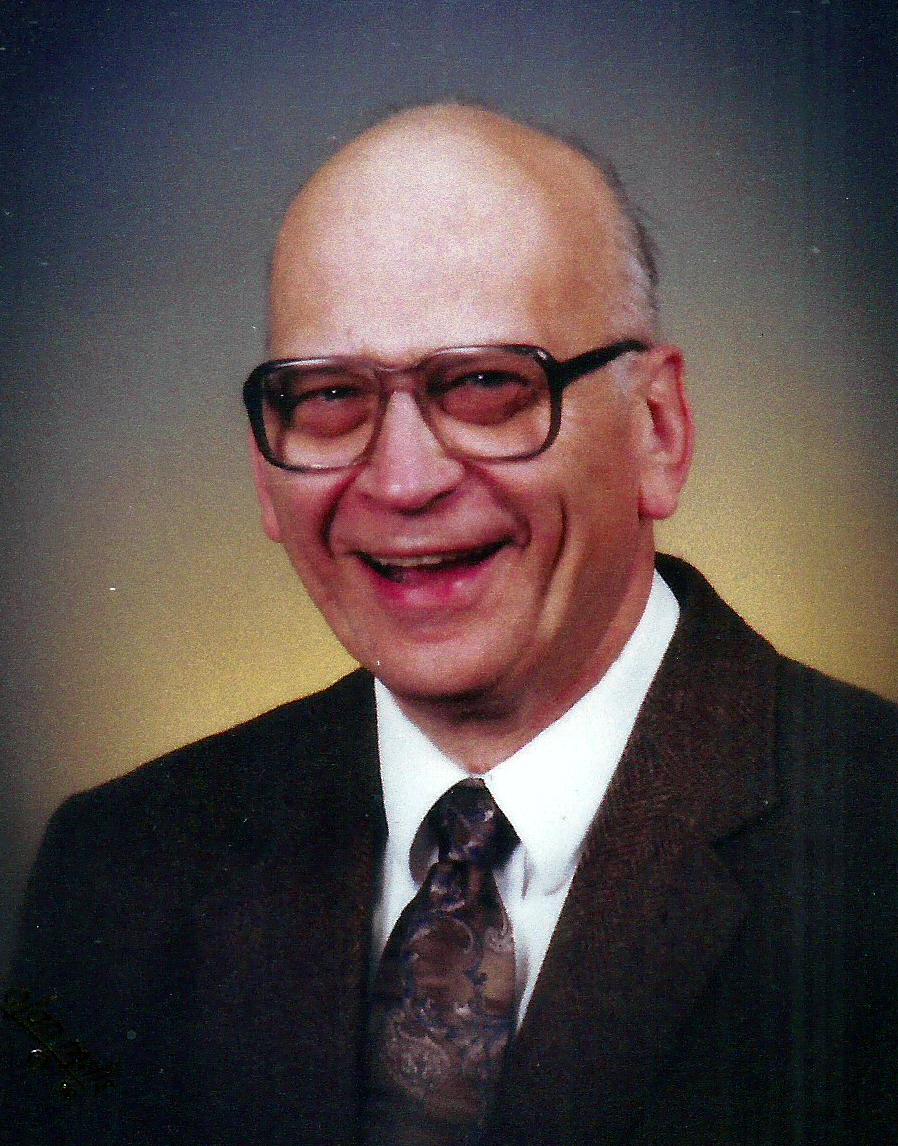 Wally was born in April of 1931 and grew up in Sheboygan, WI, the son of the late Joseph and Sylvia Kremer. He graduated from Central High School in 1949, and the University of Wisconsin with a BS in Chemical Engineering in 1953 and joined the DuPont Company. Wally served two years, 1954-1956, as a Lieutenant in the U.S. Army Corps of Engineers as a platoon leader and company commander. Wally retired in 1994 from DuPont as a Technology and Research Manager after 41 years of service. Wally was associated with all the Titanium Dioxide White Pigments (now Titanium Technologies) domestic and foreign plants. He enjoyed his career working with a great group of people on an interesting and challenging technology. He was inducted into the technologies hall of fame three times for process, environmental, and product innovations. He received two environmental and a flagship project award.

After retirement Wally was active in civic affairs and served on the Board of Directors of the Council of Civic Organizations of Brandywine Hundred (CCOBH) and was a member of the Delaware Environmental Alliance for Senior Involvement (Del-EASI) and served on two technology groups established by the governor. He enjoyed reading and learning and using scientific efforts to help society and was a member of the Academy of Lifelong Learning. The Delaware House of Representatives tribute to him said in part, “We acknowledge this exceptional individual for his outstanding service to the community. His involvement in the issues and concerns of the citizens have been paramount in his thoughts and actions.”

Wally was a member of Brandywine Valley Baptist Church for over 30 years and served Christ and the church as a trustee on expansion and personnel committees and at the welcome desk with his wife, Laverna.

Wally loved and enjoyed spending time with his family. He was predeceased by his beloved wife of 64 years, Laverna, earlier in 2020. Wally is survived by three children Joseph and his wife Charlotte of Fairmont, WV, David and his wife Cynthia of Elkton, MD, and Lynda and her husband David Woodside of Bear, DE; six grandchildren Sarah, Jonathan, Kevin, Steven, David, and Kelly; and two sisters Shirley Klinner of Medford, WI and Jodell Burgdorf of Spring Hill, FL.

All services will be private. A public memorial service will be announced at a later date.

In lieu of flowers the family suggests donations be made in Wally’s name to Brandywine Valley Baptist Church, 7 Mount Lebanon Rd., Wilmington, DE 19803.