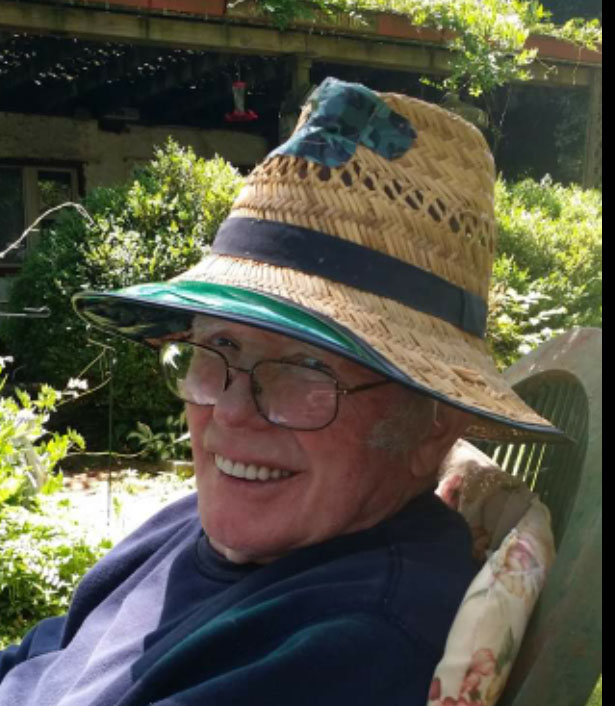 Born in Shavertown, PA on January 3, 1935. He was the youngest son of the late Harry C. Beck and Caroline (Jones) Beck. He was a longtime resident of Elkton, MD. Following graduating from Westmoreland High School in 1953, he proudly served in the United States Army in France at the SHAPE Headquarters of Allied Command Europe as a driver. Gordon worked as a Traffic Clerk at Chrysler for 35 years until his retirement. After his retirement Gordon could be found fishing, hunting, camping, gardening, watching football or boxing and spending time with family.

Due to the pandemic the family is planning a private celebration of life. To send condolences visit: www.mccreryandharra.com