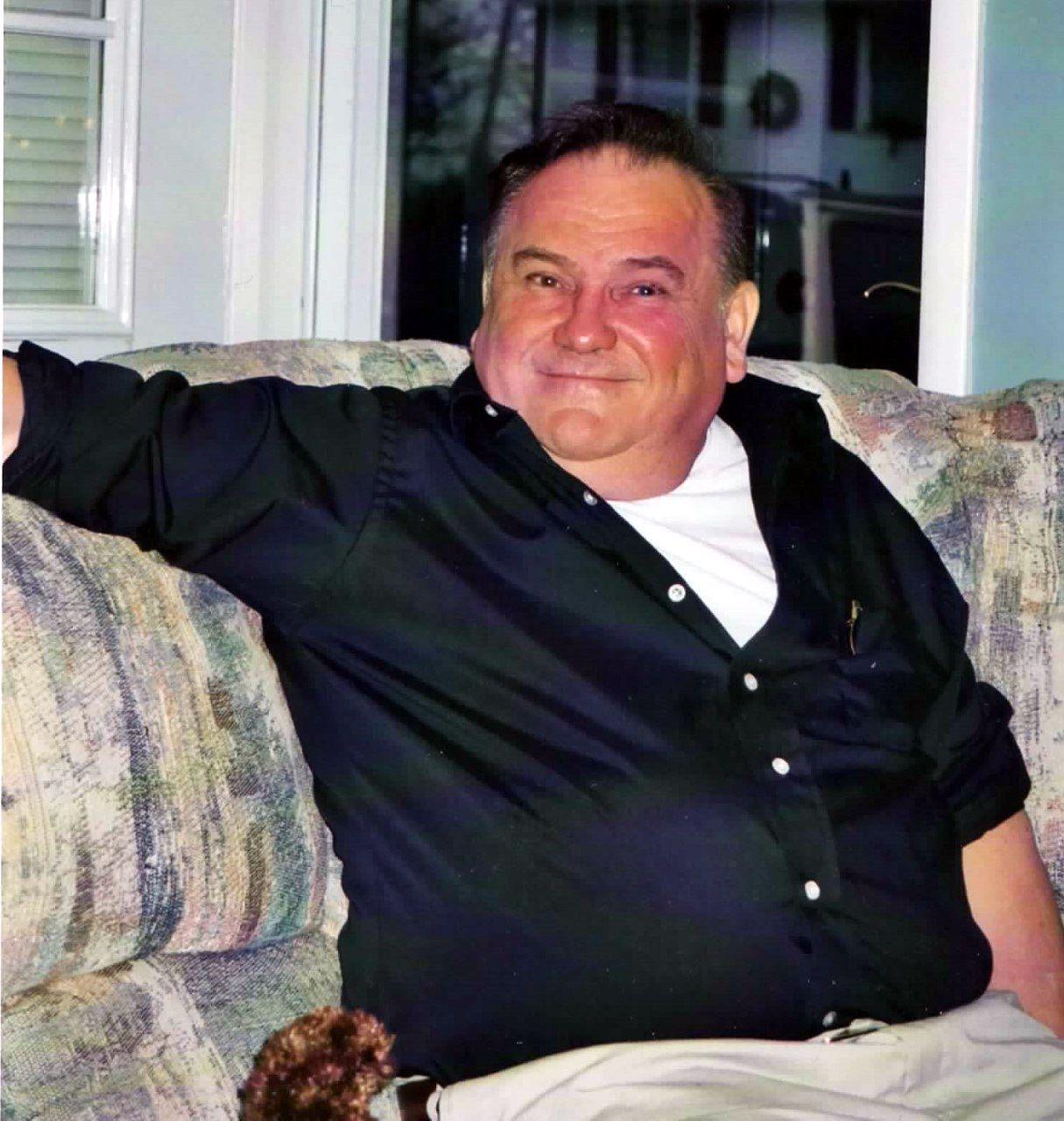 Herbert “Steve” S. Hickey, Jr, age 76, died November 2, 2020 at Christiana Hospital. Herb was born in Chester, PA and was the only child of the late Rosalie (Hauer) and Herbert Hickey, Sr. He graduated from Sun Valley High School in 1963 and began his career working with his father as a housepainter. In 1977, he started his career painting airplanes at Atlantic Aviation where he worked until 2004. He then moved on to Sikorsky Helicopters where he worked until his retirement in 2012.

He and Barbara Swayne met at a dance on New Year’s Eve and they later decided to join their families and marry in July of 1975. She remained the love of his life for 45 years. During this time, they raised four children and were blessed with three daughters-in-law, one son-in-law, and eight grandchildren. They spent the majority of their married life in Aston, PA before moving to Bear, DE in 2019.

Throughout his life he enjoyed fishing, boating, collecting trains, dancing, and Elvis Presley. He was also known for his love of sweets, donuts especially, and his ability to nap anywhere. Herb was never far from a camera and was known for taking photos and videos of everything. It was rare for Herb to not have a dog at his side and he has left behind his most recent companion, Khloe.

More than anything else, Herb enjoyed spending time with his family and friends, especially his grandchildren.

Friends may call at the McCrery & Harra Funeral Home, 3924 Concord Pike, Wilmington, DE 19803 on Saturday, November 7th from 3:30 to 4:30 PM. Masks are required and admittance is regulated to conform with current state COVID guidelines.

In lieu of flowers, the family requests that you make a donation in Herb’s name to the charity of your choice.