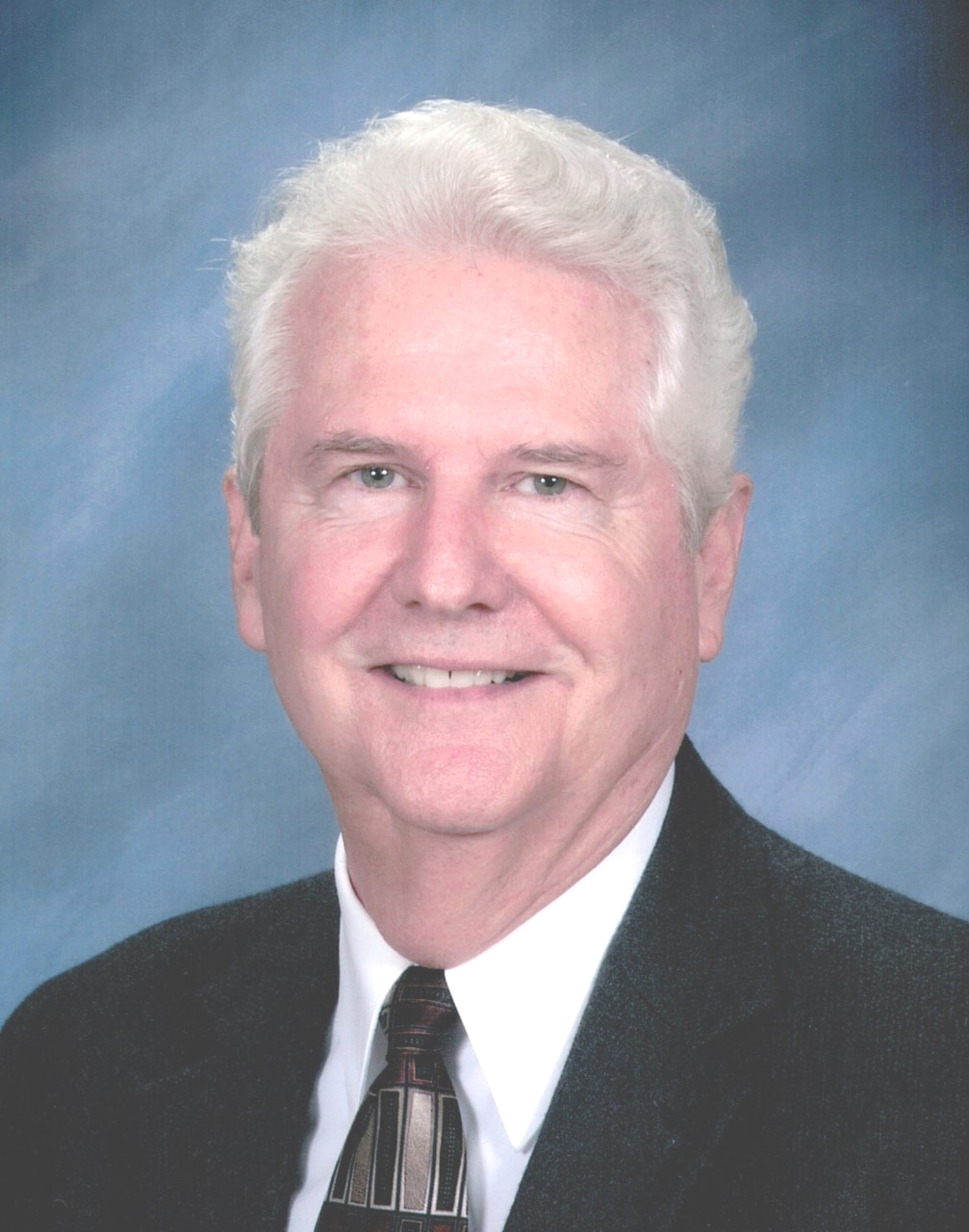 Born in Wilmington, Delaware on April 2, 1944, Clark passed away on October 9, 2020 after a long illness. He lived in Stanton until the second grade and then moved to Claymont. After graduating from Claymont High, he enlisted in the USAF and served from 1962 to 1966. After returning home from the service, he worked for Hercules and then moved to Florida until 2013 when he returned to Delaware. His greatest love was God and his family. Clark is preceded in death by his father, L. Clark Ellis Jr, mother Laura Mae Long-Ellis, and sister Virginia E. Anderson.

He is survived by his step-sisters Sarah B. Sevy (Tommy) and Roberta B. Gallion, and his friend of 73 years, David Leasure. He was a member of St. Mark’s United Methodist Church. A memorial service will be held at 11 AM on Friday, November 6, at McCrery and Harra Funeral Home, 3710 Kirkwood Highway, Wilmington, DE. Interment will be private at Emmanuel Lutheran Church, Dornsife, Pennsylvania.