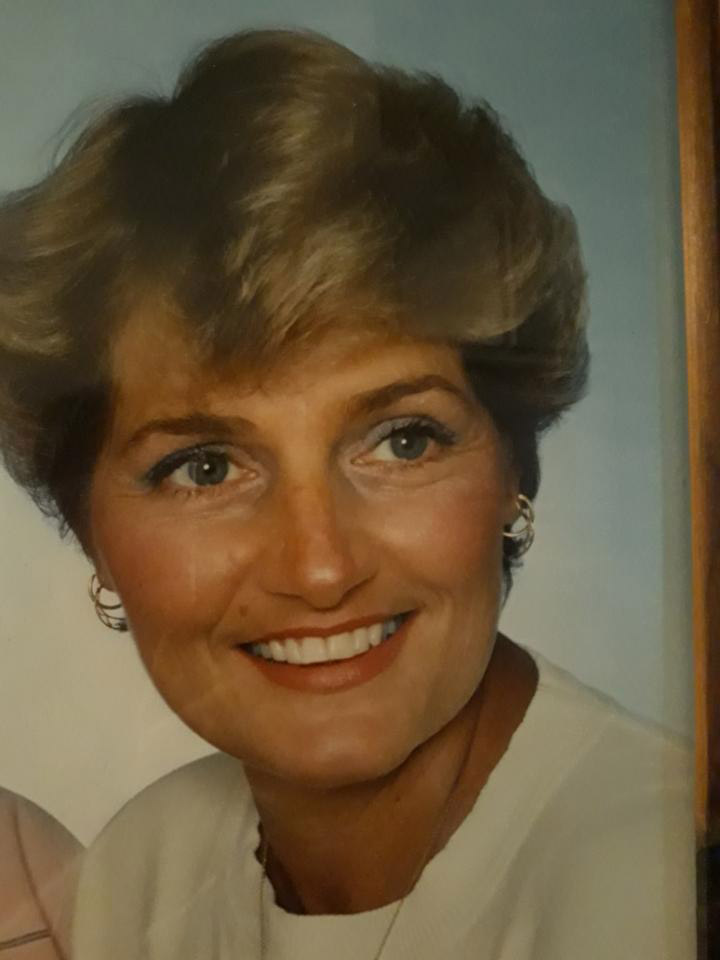 Joan M. Pinder-Koczak-Rayburn-Pinder known as ”Joanie” passed away on October 24, 2020 at Manor Care Pike Creek. She was born in Wilmington, DE to the late George and Frances Pinder. Together they owned George’s (the local malt shop) in Old New Castle. She graduated from the old William Penn High School in 1959. She was a varsity cheer leader all four years and was co-captain her senior year. Joanie was one of the cheerleaders selected for the Delaware All Star Football game in 1959. She was Harvest Queen in October 1956. She enjoyed raunchy jokes, Neil Diamond, saying the “F…” word, dancing, reading, scotch night, making friends and talking on the phone. In addition to her parents, she was preceded in death by her brother George Pinder and her former husband James Koczak. Joanie is survived by her daughter, Felicia Catalano, her husband Nick, their son Matthew, his wife Jamee and their daughter Ryann, her daughter Jacqueline Herlihy, her husband Joe, their daughter McKenna, her brother Dick Pinder and his wife Marie, her sister Beverly Schroeder and her husband Mick, her sister-in-law, Carol Pinder as well as many nieces and nephews. A gathering will be held on Friday, October 30, 2020 from 11:00 a.m.-12:00 p.m. at the McCrery & Harra Funeral Home, 3710 Kirkwood Highway, Wilmington, DE 19808. In lieu of flowers, contributions may be made to the Wounded Warrior Project, P.O Box 758517, Topeka, KS 66675. To send condolences visit: www.mccreryandharra.com.