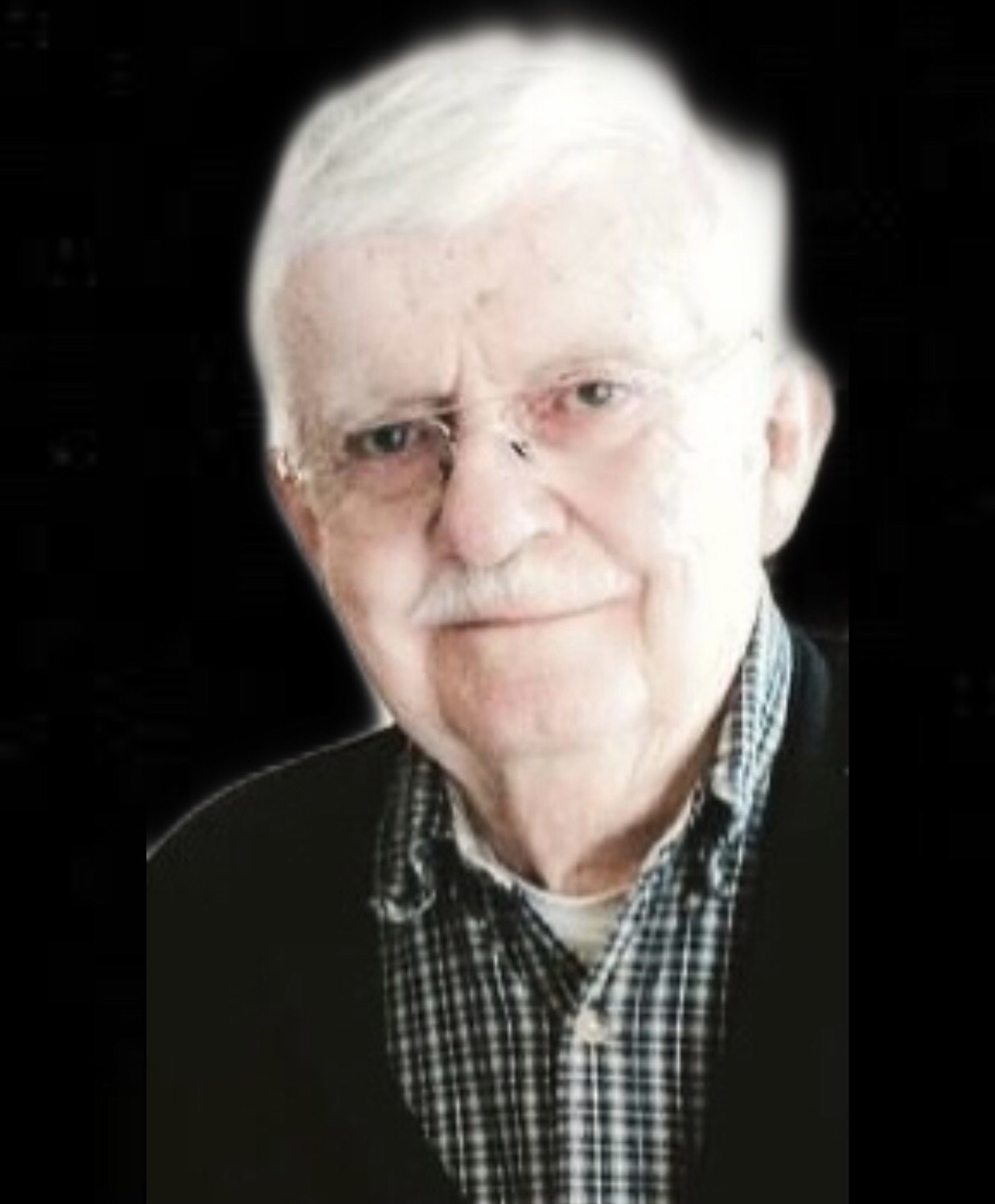 Wilmington-Robert L. O’Connor Jr, 84, a longtime resident of Fairfax, finished his work on earth on October 13, 2020 at Season’s Hospice, Christiana Hospital. He had just listened to “Spirit in the Sky” and “When the Saints Go Marching In”. Years ago a priest at Bob’s long term parish, St. Mary Magdalen, gave a sermon explaining that souls have work to do in heaven. Bob, who held at least three different jobs in retirement and was still working at the Fairfax Acme at age 80, reacted with joy to this.

Bob is survived by his wife, Marie McDermott O’Connor, having shared 62 years of marriage (proving that you really can meet the love of your life at a St. Elizabeth’s high school dance). Bob liked to tell the story of how he noticed Marie at the dance (describing her as the pretty girl with the dark curls and freckles). Bob is also survived by 4 children, 19 grandchildren, and 2 great-grandchildren: Dr. Robert L. O’Connor III (Jeneen) of Bucks County, PA children Siobhan, Molly, Brionna, Ryan, Aidan, Don, Kate, and Maddie; Marie Graham (Ron) of Dover, DE children Connor Lee, RJ, and Dakota; Colleen Anderson (Ken) of Magnolia, DE children KJ, Abigail, and Grace; Kerry Hannah (Mark) of Wilmington, DE children Shane, Lauren, Madeline, Sophie, and Melanie; Great-grandson Rowan Hannah of Newark, DE and soon to arrive great granddaughter Jamila Guerra of Phoenix, AZ. Bob was pre-deceased by his parents Robert L. and Helen (Keegan) O’Connor Sr and his baby brother, Francis (Frank). Bob often referred to Frank as his guardian angel. Bob was proud of his Irish heritage and enjoyed hearing and sharing family stories. He was a card carrying member of the New Castle County Irish Society. The club’s hall was filled by Bob’s family and friends in recent years for family celebrations including Bob’s 80th birthday, Marie’s 80th birthday, and their 60th wedding anniversary. Their wedding reception had been held in the same hall in 1958.

Bob spent his career as a Federal employee conducting bank audits and fraud investigations (long before the ease and convenience of computers). As an investigator for the Federal Home Loan Bank Board, Bob found the savings and loan crisis of the 1980s to be an exciting challenge. The more complex and challenging the case, the more Bob enjoyed it. At the end of his career, Bob served as Senior Investigator for the Enforcement / Litigation (East) Division of the Office of Thrift Supervision, Department of the Treasury assisting in the prosecution of white collar crimes. Bob was proud to have children and grandchildren who inherited “the investigation gene”. Bob’s pride in his career as a Federal employee led to him being president of NARFE Chapter 1922 for several years.

Bob tried retirement but after a few weeks he announced he was going back to work and began his post-retirement jobs which including courier for a lab company, work at the Christiana Hospital (where he had also been a volunteer) and his favorite part-time job at the Acme in Fairfax where he worked into his 80th year. Bob lived his Catholic faith and leaves an example of faith and service for his family. Attending daily mass and saying the rosary were part of his routine and he enjoyed socializing at McDonald’s after mass. In addition to being a Eucharistic Minister and lector at St. Mary Magdalen, Bob started a faith support group for parishioners experiencing health issues. He also performed many volunteer hours and made countless visits to hospitalized parishioners. In his wallet he carried a special Healing Prayer which he read to any patient he visited or to any family member in need. The card is now tattered and worn, evidence of its frequent use over many years. He was recognized in letters from those he visited for his deep faith, kindness, and spirit of hope and joy. Bob was presented with the Catholic Diocese of Wilmington Order of Merit award in 2010 in recognition of his hospital ministry service.

Bob’s story began in Wilmington’s Forty Acres neighborhood where he attended St. Anne’s and Salesianum (Class of 1954). He conveniently lived right across from the B & O railroad station. Trains would play a major role in Bob’s life as he not only enjoyed watching them but was a daily train commuter to Villanova for 6 years as he earned Bachelor’s and Master’s degrees. Bob and Marie rode trains together on trips to Germany and Ireland and also took a cross-country train trip to San Francisco in the 1990s. The O’Connor children and grandchildren recall the winter night and autumn visits to Yorklyn, DE to ride the miniature steam train. In later years, grandchildren filled a whole car of the Wilmington and Western Railroad Christmas and Easter train rides. While most people consider a freight train crossing a delay or nuisance, Bob would be counting the train cars and explaining the train route. He enjoyed taking the train from Wilmington to the Delaware State Fair. Bob had a special pride that his daughter, Kerry, has a career with Amtrak.

As a father and grandfather, Bob rarely missed a celebration, graduation, cross-country meet, baseball game, soccer game, volleyball game, dance recital, or theatre performance. This sometimes required Bob and Marie to be in three different states in two days filling many week-ends. Bob was also known for his ability to always get the birthday card in the mail on time; his early morning birthday wake up calls to sing Happy Birthday; his news and weather update texts, frequent mailings of photocopied news articles, and always having York Peppermint Patties readily available. He was adaptable to new technology to keep in touch with his children and grandchildren and while in his 70s was the one to teach at least two family members how to text. In 1972, the O’Connor family began what would become a nearly 50 year tradition of attending YMCA Camp Tockwogh Family Camp. A bench celebrating Bob and Marie’s years as family campers sits on the bluff at Camp Tockwogh with a view of the Chesapeake Bay.

Mass of Christian Burial will be held on Saturday, October 24, 2020 at 11 am at St. Mary Magdalen Church 7 Sharpley Rd. Wilmington, DE, with burial immediately following at St. Joseph’s on the Brandywine Cemetery. Services will be conducted in accordance with current health directives which require mandatory face masks and social distancing practices.

Bob’s family wants to sincerely thank the Season’s Hospice staff who cared for Bob at home and on the hospice unit where he spent his final days especially nurse Beth Cooksey and social worker Lay Dowell. Special thanks also to Dana Price, Social Worker Extraordinaire and the Fox Rehabilitation staff who made sure Bob had work to do. To honor Bob, please consider taking some time to pray with or console a sick friend; feed the birds and squirrels in your yard; turn off cable news and watch the original Pink Panther movies; cheer on Villanova and Notre Dame teams, and treat yourself and those you love to some Peppermint Patties.