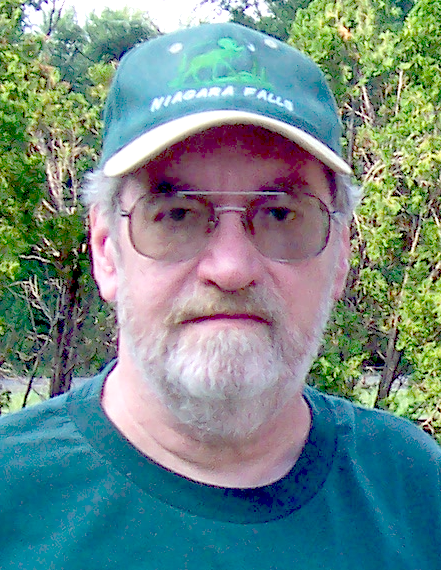 Wilmington-Wayne Shannon, age 71, passed away at home on Saturday, October 10, 2020 after a short illness. Wayne was born in Wilmington DE, the son of J. Leslie Shannon and Ruth E. (Slyhoff) Shannon.

Wayne grew up on East 24th St and graduated from P. S. duPont HS in 1968. He worked at Blue Cross Blue Shield and attended Delaware Technical Community College before joining the U.S. Army in 1969. He spent time overseas in Vietnam and Germany. After his military service, Wayne worked for many years for Harry M Stephens Co. at Brandywine Racetrack.

Wayne was an easy-going guy who always enjoyed a good laugh. He was kind-hearted and thoughtful and was a compassionate caregiver to both of his parents in their later years. Wayne enjoyed watching football (especially the Eagles), reading, and crossword puzzles. He was an excellent cook and baker, hosting many family holiday dinners over the years. And he made the world’s best fudge.

Wayne was preceded in death by his parents. He is survived by three brothers, Les and wife Emily of Newark; Ken of Wilmington; and Gary and wife Wini of Newark. He was also a cherished uncle to Jason Shannon and wife Erin; Julie King and husband Trevor; John Shannon and wife Ashlee; Josh Shannon; and Corey Shannon; along with 8 grandnephews and grandnieces, Jackson, Alexander, Tyler, Jeremy, Trace, Coby, Addison, and Declyn.

Services will be private. For online condolences visit: www.mccreryandharra.com