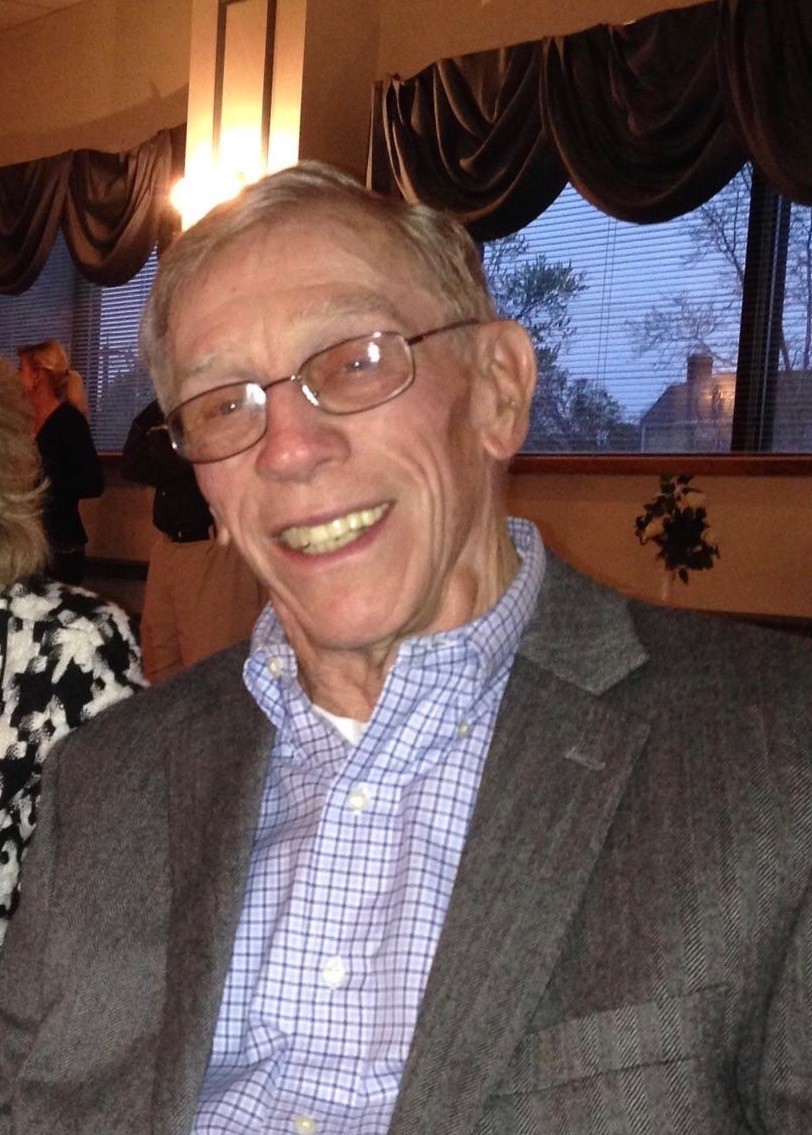 Chief Emeritus Walter R. Hurst,“Walt”, passed away peacefully with his family by his side on Wednesday, October 7, 2020. Walt was born in Wilmington, DE and was preceded in death by his parents H. Bentz and Clare (Morris) Hurst and is survived by his wife Norma M. Hurst, his sister Phyllis Trumbore (of NC), his daughters Kim E. Lutthans (Mark Ferrucci) and Lisa J. Kelly (Joe). His grandchildren Erin Duerr (Steve), Kyle Lutthans, Joseph, Sean, Allyson and Bridgette Kelly. His great- grandsons Jackson & Wyatt Duerr who loved eating ice cream cones and going to the firehouse with GG Pop. Step-sons Shawn (Amy) McGee and their children Danny & Erin and Mark (Lisa) McGee and their children Shannon and Justin, along with his nieces, nephews and many, many friends.

Walt graduated from Mt. Pleasant High School in 1954 and joined the US Navy and served onboard the USS Forrestal CVA-59 and was a Plank Owner. After graduation and prior to joining the Navy, Walt joined Brandywine Hundred Fire Company No. 1 and is a Lifetime member with 66 years of active service with 64 of those years having made 25% of the annual calls, which is a record in itself. Over the years, Walt held the offices of Chief, Deputy Chief, 1st, 2nd and 3rd Assistant Chief, Fire Recorder, Vice President, Board of Directors and served on various committees including Chairman of the building addition committee in which he worked closely with Healy Construction contractors. Walt had the honor of being inducted into the Delaware Volunteer Firefighter’s Association Hall of Fame in 2006. The Hurst family has over 100 years of service at Brandywine Hundred Fire Co. No. 1.

After serving in the Navy, Walt joined Lowe Bros. and was an excellent Plaster by trade and all of those whose walls he fixed will attest to that! He later joined the DuPont Company retiring in 1992. Walt wasn’t one to sit idle and joined Winner Collision part time “so he could have some gas money” and retired in 2019.

A procession will take place on Sunday, October 18, 2020 at 10:00 am beginning at McCrery & Harra Funeral Home, 3924 Concord Pike, Wilmington, DE and ending at Brandywine Hundred Fire Company No. 1. In order to keep everyone safe, the family requests a drive by visitation to pay their respects. A Celebration of Life gathering will be held at a later date.

The family wishes to thank all the Doctors, Nurses and staff at Wilmington Hospital for the compassionate care that they provided to Walt and his family.

A private Interment will be held at Delaware Veterans Memorial Cemetery at a later day. In lieu of flowers please make a donation to Brandywine Hundred Fire Company No. 1, 1006 Brandywine Blvd. Wilmington, DE 1