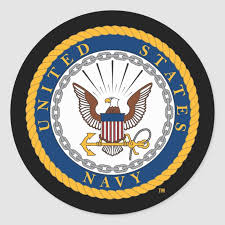 Clifton R. Sickler, 61, a lifelong resident of Wilmington died at his home.

Son of the late Richard C. and Shirley Jean Nixon Sickler, Cliff was raised in the Bellefonte area and attended Mt. Pleasant High School. He was proud to have served in the United States Navy.

Cliff is survived by two sisters: Cheryl R. Martinenza and Susie Kountourzis; and nieces and nephews. In addition to his parents, he was preceded in death by his older brother, Richard J. Sickler.

May he now rest in peace.