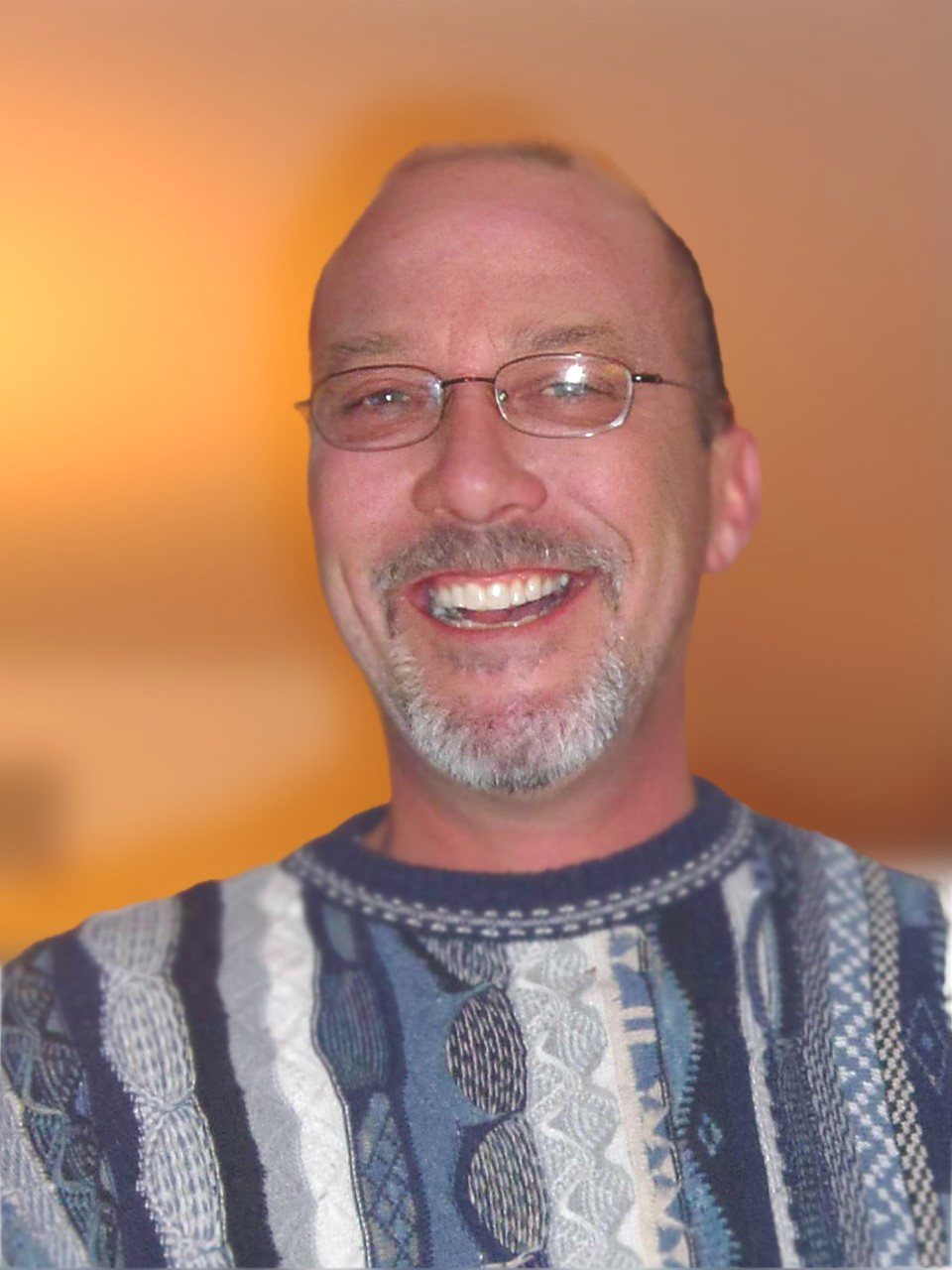 Bart was a 1982 Graduate of Concord High School. He went on to work at First Card and then ING Direct in Wilmington, where he was grateful to be a part of such a special team. Bart played an active role in his community, volunteering with Meals on Wheels and coaching his children in both softball and baseball. He was a member of the Delaware Veterans Club Post One, a proud member of the Honor Guard, and played in the pool league at DelVets. He loved Philly sports, with a special fondness for the Phillies and Eagles, win or lose he was devoted. Bart had a passion for cooking, famous for his chili and chicken and dumplings. He never missed a chance to sing karaoke, show his moves on the dance floor and build a snowman with his snowman kit made by his amazing mother. He had an infectious smile, a heart of gold and an unforgettable laugh. Bart possessed the deepest adoration for his loved ones. He was loved by so many and I know his zest for life and his kindness and beauty will be forever engrained in everyone’s hearts and minds for decades to come.

A private memorial will be held on Wednesday October 14th. A public visitation will be held immediately following from 12pm –1pm at McCrery and Harra Funeral Home, 3924 Concord Pike, Wilmington, DE 19803. In lieu of flowers, donations may be made to the American Stoke Association, www.stoke.org