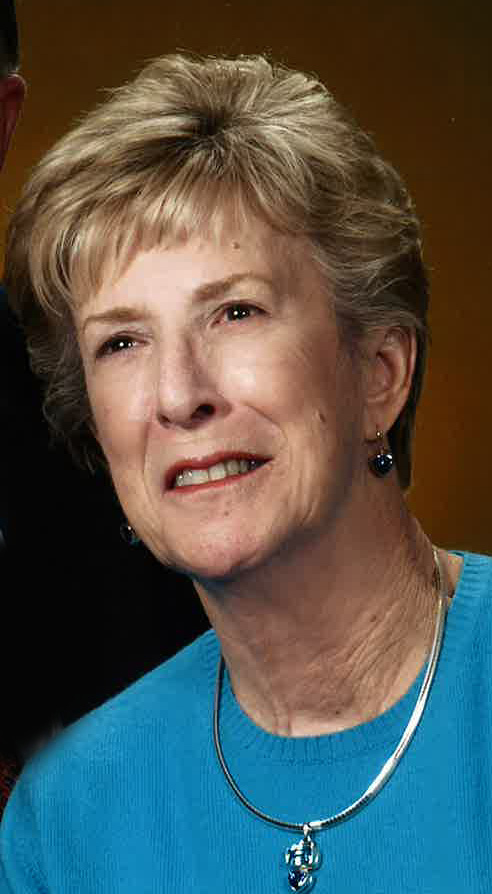 Joan was one of two daughters born in Chester, PA to Paul and Mary Dorso. Joan worked in banking before her children were born, and then after they were raised, ultimately retiring from PNC Bank. Joanie’s family was always the first priority in her life and she was a devoted wife, mother, grandmother, and sister.

Joanie is survived by her husband of 58 years, Alexander A. Trolio; their three children: Michael A. Trolio, Lisa M. Brennan (Sean), and David P. Trolio (Jennifer); four grandchildren: Stephen M. Trolio, Sarah M. Brennan, Anna M. Trolio, and Spencer A. Trolio; and her sister, Paulette Nacchia (Jim). In addition to her parents, Joan was preceded in death by her daughter-in-law, Susan D.Trolio.

A Mass of Christian Burial will be held privately. In lieu of flowers, the family suggests honoring Joan’s memory by sending a contribution to Alzheimer’s Association, DE Valley Chapter, 399 Market St., #102, Philadelphia, PA19106. Messages of condolence may be sent to www.mccreryandharra.com