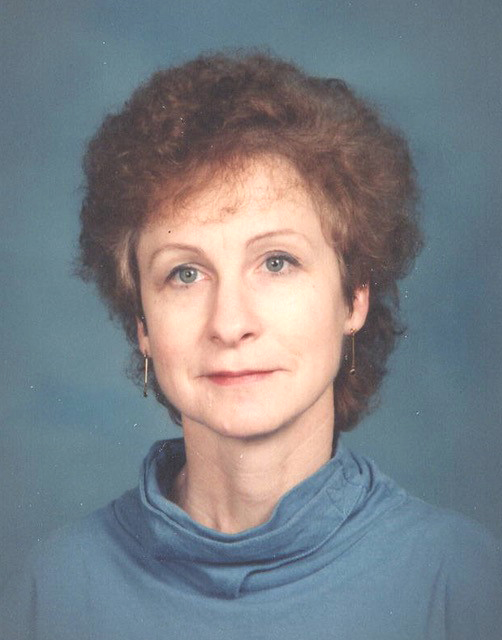 Lynn was a lover of life and possessed a kind and generous spirit — and a keen and playful wit. She loved canoeing, hiking, whitewater rafting, traveling, country-western dancing, afternoons at the racetrack and R.E.M., Three Dog Night, Willie Nelson and Ohio State football. She was a flutist and a gifted harpist who played throughout her life. She loved a good cup of coffee and made the world’s greatest chocolate chip cookies. Her care packages were legendary — full of cards, notes, newspaper and magazine stories and just silly little things that she thought her loved ones might like. She loved her dogs fully, including Spike and Buddy, and the King Charles cavalier who survives her, Bridget. Lynn lived her life with dignity and grace. Born in 1943 in Canton, Ohio, to David Edwards, D.D.S., and Elaine Edwards, Lynn was raised in East Canton and attended the Ohio State University in the early 1960s, where she received a bachelor’s degree in microbiology and married her first husband, Dennis Wenger. Her two children were both born on campus, in Columbus, Ohio. In 1970 the family moved to Newark, Delaware, where Lynn began working as a medical technologist at St. Francis Hospital, and later earned a master’s degree in medical technology from Temple University.

A few years following her divorce from Dennis in 1986, Lynn met and married Peter Klein, an advertising executive, and moved to Wilmington, Delaware, where she worked at Wilmington Hospital and Christiana Medical Center until her retirement in 2007. She was a member of Hanover Presbyterian Church in Wilmington, where she was beloved for her generous spirit and willingness to help families in need. Such was the power of Lynn’s love, which she gave, without restraint or hesitation. All who were lucky enough to have known Lynn were blessed to have been touched by her spirit. She made the world a better place, in ways large and small, which is all any of us can hope for. She will be dearly missed by all who loved her. Service and burial will be held privately. To send messages of condolence to Lynn’s family visit www.mccreryandharra.com.