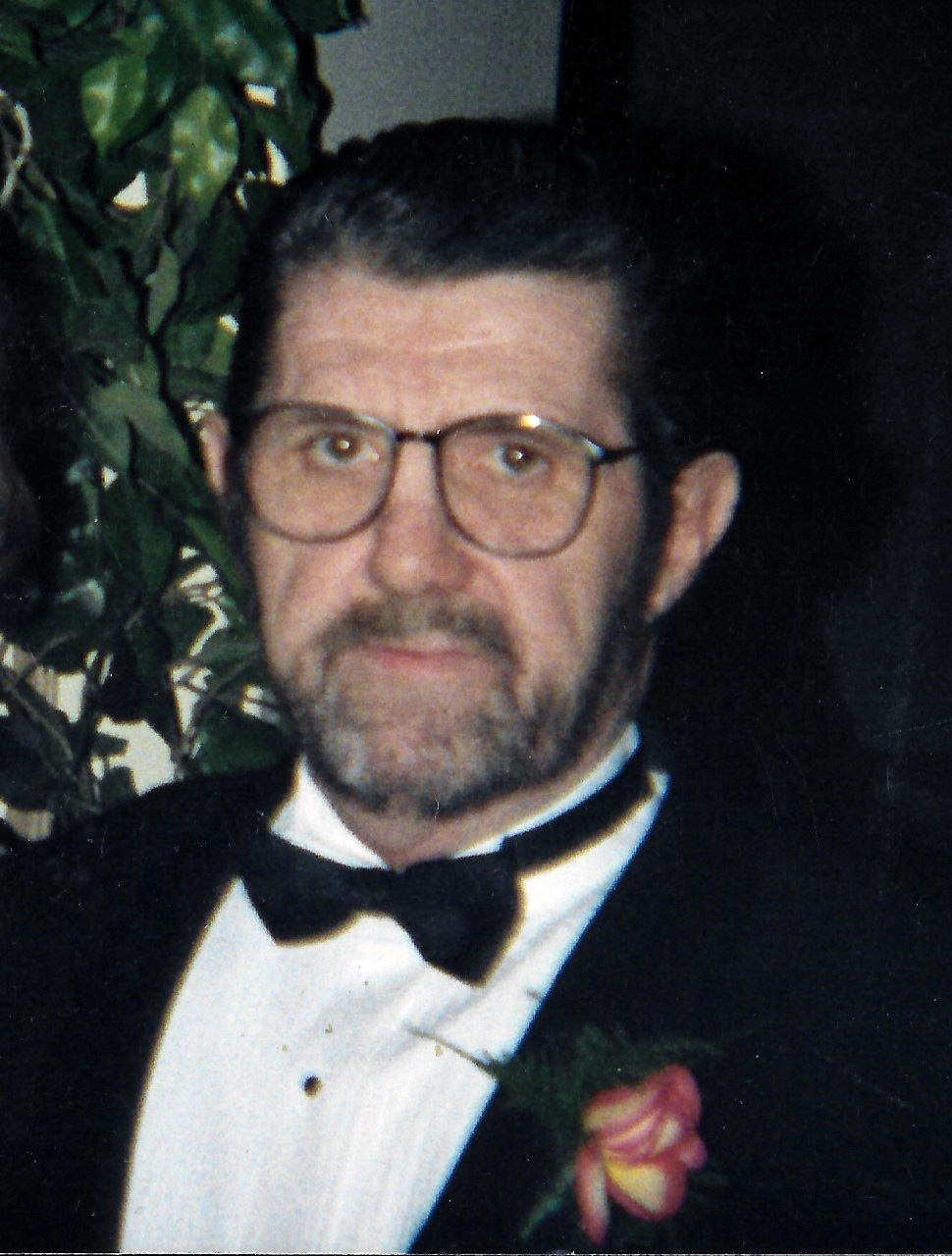 Joe Boy grew up in the city of Wilmington on 2nd Street with his parents. Joe married Juanita Russell at a young age and they had three children. He started his career as a truck driver at Wilmington Sash & Door and then was employed by Grubb Lumber Company. Joe also had his own general contracting business for several years under his own name. He bought his first home in Elsmere and later moved to Hockessin. When he was a young man, he loved playing softball for the company team with childhood friend Eddie Curran. He loved having a good time whether it was listening to oldies but goodies especially (Duke of Earl), catching crabs with his brother Billy off of the route 9 bridge or at Love Creek in a rented boat. Joe enjoyed gambling; playing cards, slot machines and the horses. He was an avid Philadelphia sports fan especially the Phillies and Eagles. Joe helped many people over the years with his generosity by sharing any money that he had and shared his home with those who needed a place to stay. We know Joe Boy loved his family most of all because he would always end every call with “You know I love you guys”.

A Gathering will be held from 6 to 8 PM on Monday October 5th at the McCrery and Harra Funeral Home, 3710 Kirkwood Highway, Wilmington, DE 19808. The Funeral Service and Interment will be private.

In lieu of flowers, the family would appreciate donations in Joe Boy’s memory to American Cancer Society of Delaware.