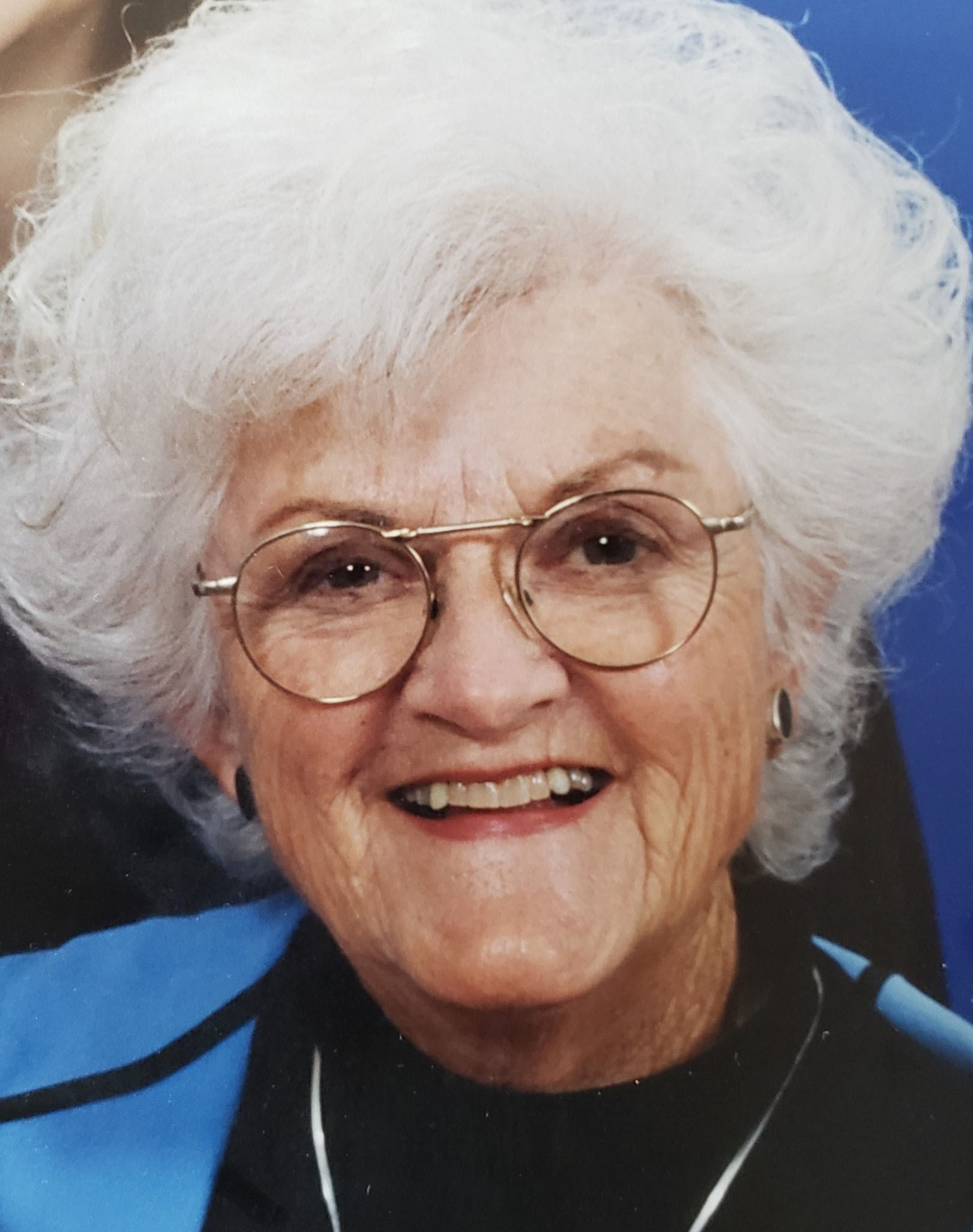 Charlotte May Pope, 89, passed away peacefully on September 24, 2020 after a long illness. Char was born in Red Cloud, Nebraska, daughter of the late Flavius and Fannie (Hutchins) Grice. Char was a spirited force of nature who lived her life to the fullest.

Raised in Red Cloud, Char graduated from Hastings College and began her career teaching English, music, and drama. She led multiple large bands, including marching bands. Char moved to Riverside with her husband in the late 1950s. She taught for the Riverside Unified School District for more than thirty years. The majority of those years were spent as a beloved English teacher at Poly High School.

Char loved to travel and visited many exciting destinations worldwide. She was an avid sportswoman who enjoyed golf, tennis, bowling, and water aerobics well into her later years. She was a member of the Eastern Star and enjoyed dining and playing bridge with friends and family. Char always had a string of funny stories to share.

Char was predeceased by her husband, John, and is survived by her son, Jack, her daughter-in-law, granddaughter, nieces, nephews, sisters-in-law, and treasured friends.

She will be laid to rest in Riverside, CA at the National Cemetery in a private ceremony.

Those wishing to share memories or condolences may visit: www.mccreryandharra.com.

In lieu of flowers, donations to the Willa Cather Foundation at https://www.willacather.org would be appreciated.