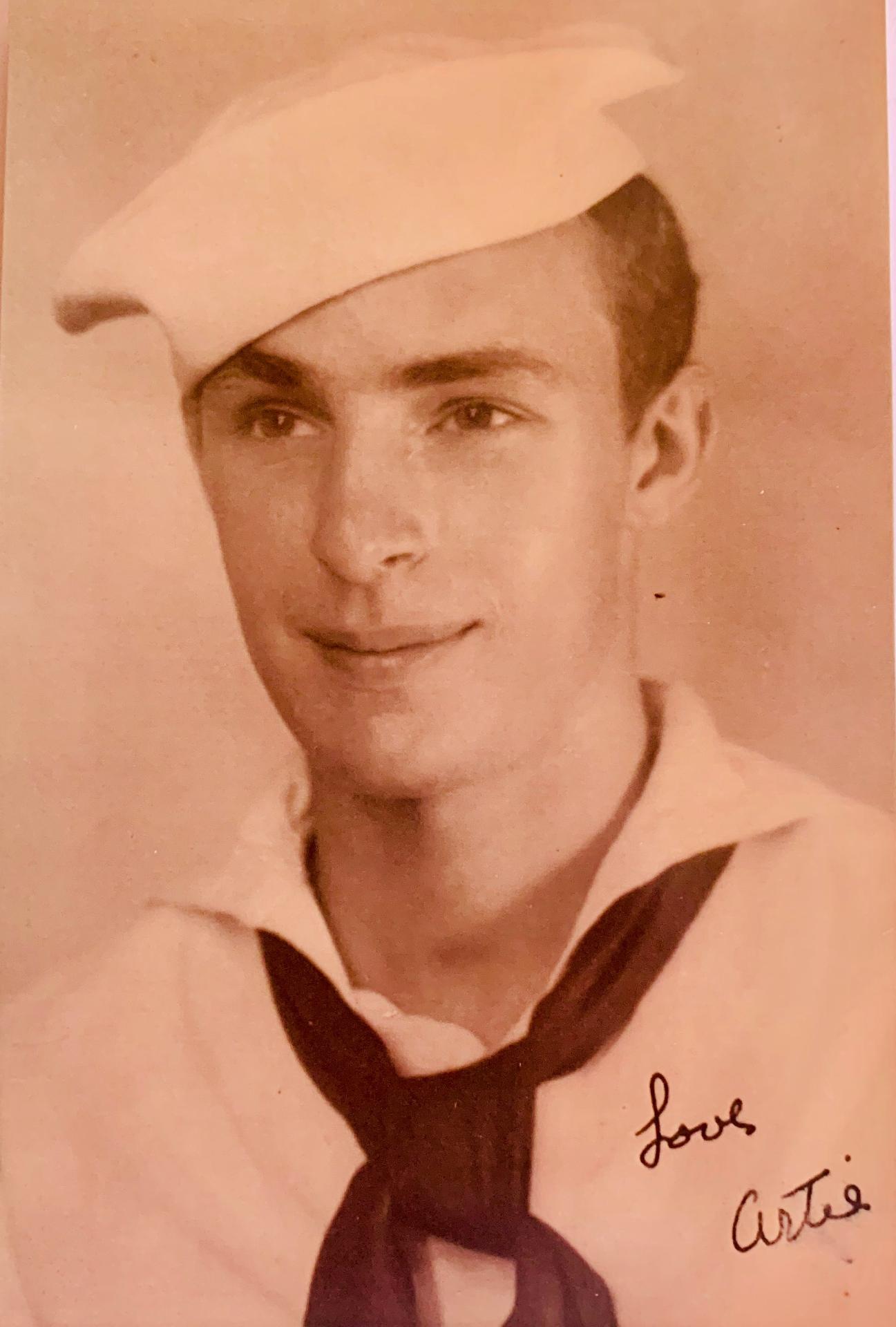 Arthur R. Kalmbacher, Jr., age 94, passed away on September 28, 2020 at Seasons Hospice. He was born in Wilmington, DE to the late Arthur and Helen Kalmbacher. Arthur served in the U.S. Navy during WWII in the South Pacific on the LST 458 amphibious unit earning 7 Battle Stars. He retired from the DuPont Experimental Station as a millwright supervisor for 38 years. Arthur was a member of the VFW, American Legion and LST Assoc. He excelled at everything he did and enjoyed fishing, golf, bowling and oil painting. Arthur was preceded in death by his wife June Kalmbacher, his brother, Donald Kalmbacher, his son, Arthur Kalmbacher, III, his son-in-law, George Fisher and his daughter-in-law Linda Kalmbacher. He is survived by his daughter Debra Fisher, his sister Lois McCoy and her husband Richard, his grandchildren, Jeremy, Andrea, Cade and Melissa, 5 great grandchildren and many nieces and nephews Service and burial will be private. In lieu of flowers, contributions may be made to: Wounded Warrior Project, P.O. Box 758517, Topeka, KS 66675. To send condolences visit: www.mccreryandharra.com.