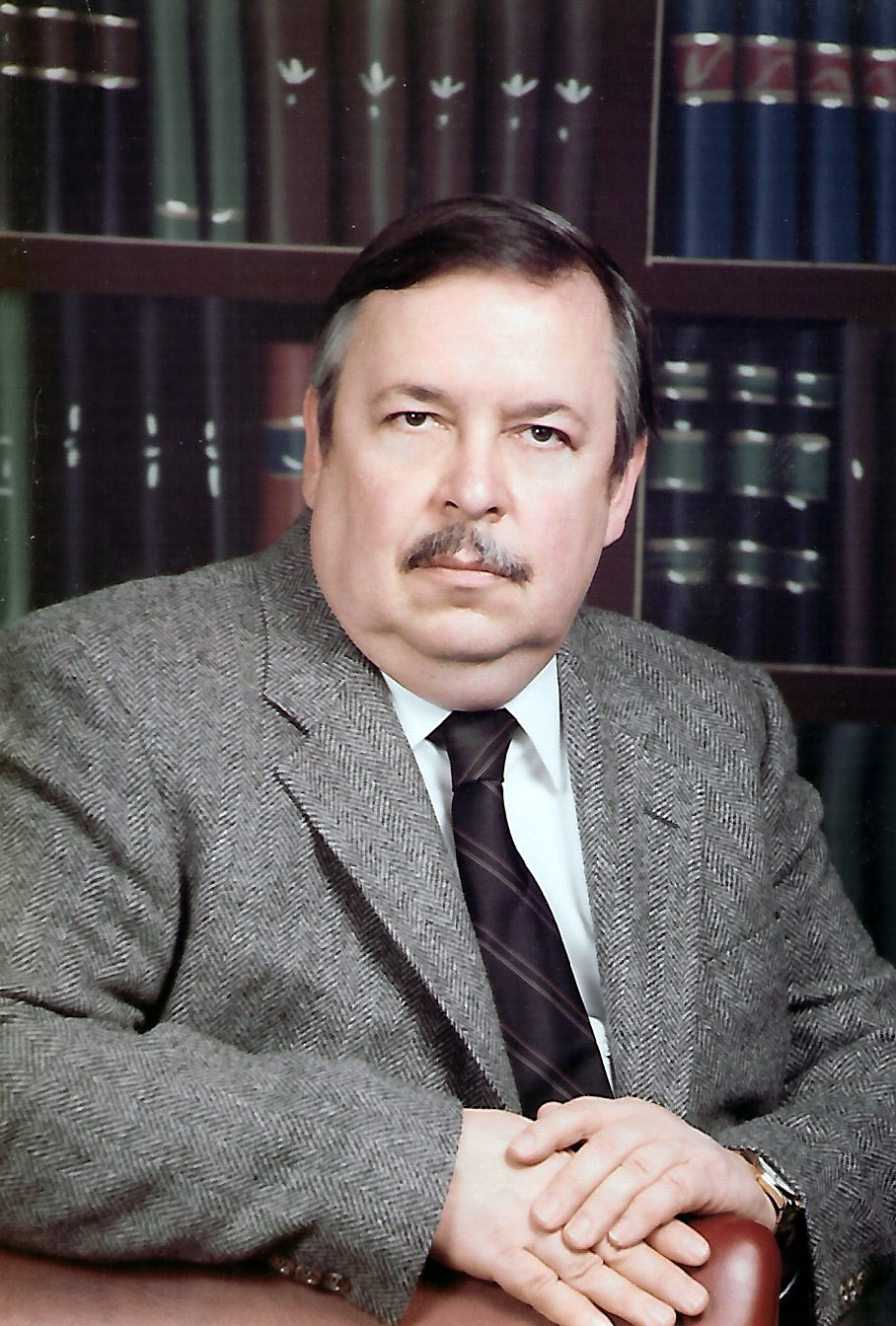 Thomas Edward Beach age 78, died Thursday September 24, 2020 in Christiana Hospital MICU after a short illness with his family by his side.

Tom was born in Salisbury, MD and spent his first year in Sharptown, MD. His family then moved to Wilmington, DE during World War II. He went to school in DE, where he was able to skip 2 grades due to his academic abilities. Tom enlisted in the army, 82nd Airborne Division in early days of the Vietnam conflict and became a paratrooper. After an honorable discharge, Tom attended U of D and graduated with a degree in Accounting. He worked his way through college as a lab assistant at night for Hercules Co. While attending the U of D, Tom met Joanne Klair who would become his wife of 53 years. During their marriage, he and his wife were never without the company of 2 dogs. They raised 8 beautiful dogs, mixed breeds, Labrador Retrievers, English Setters and a German Shorthaired Pointer during their marriage.

Tom was employed with several public accounting firms, and was at one time in charge of the Delaware Medicaid Fraud Unit. His true passion was to become a lawyer and he entered Widener Law School in 1987. He was sworn into the PA Bar in 1990. He practiced law in Kennett Square with several firms, eventually having a solo practice. Although his practice included, family law and personal injury, his focus near the end of his career was bankruptcy law. He really enjoyed helping people through difficult times. He loved talking with people and getting to know them. This helped him in his legal work. He closed his practice in 2018. He had many other interests and took coursework in diverse areas such as plumbing, heating and air conditioning, electrical, welding, small engine repair and blacksmithing. He loved participating in many outdoor activities. Tom was also talented in woodworking, and enjoyed spending time in his shop. He spoke fondly of his childhood summer vacations at his grandparent’s farm in Evergreen, Va. Twenty-one years ago, he and his wife were able to fulfill their dreams, and moved to a farmette in MD, where they grew countless vegetables and enjoyed the countryside.

A viewing will be held at the McCrery and Harra Funeral Home, 3710 Kirkwood Highway from 10:00 to 11:00 AM on Monday October 5th followed by a private Funeral Service at 11:00 AM. Interment will be in Red Clay Creek Presbyterian Church Cemetery.

In lieu of flowers the family would appreciate donations in Tom’s memory to a charity of your choice.