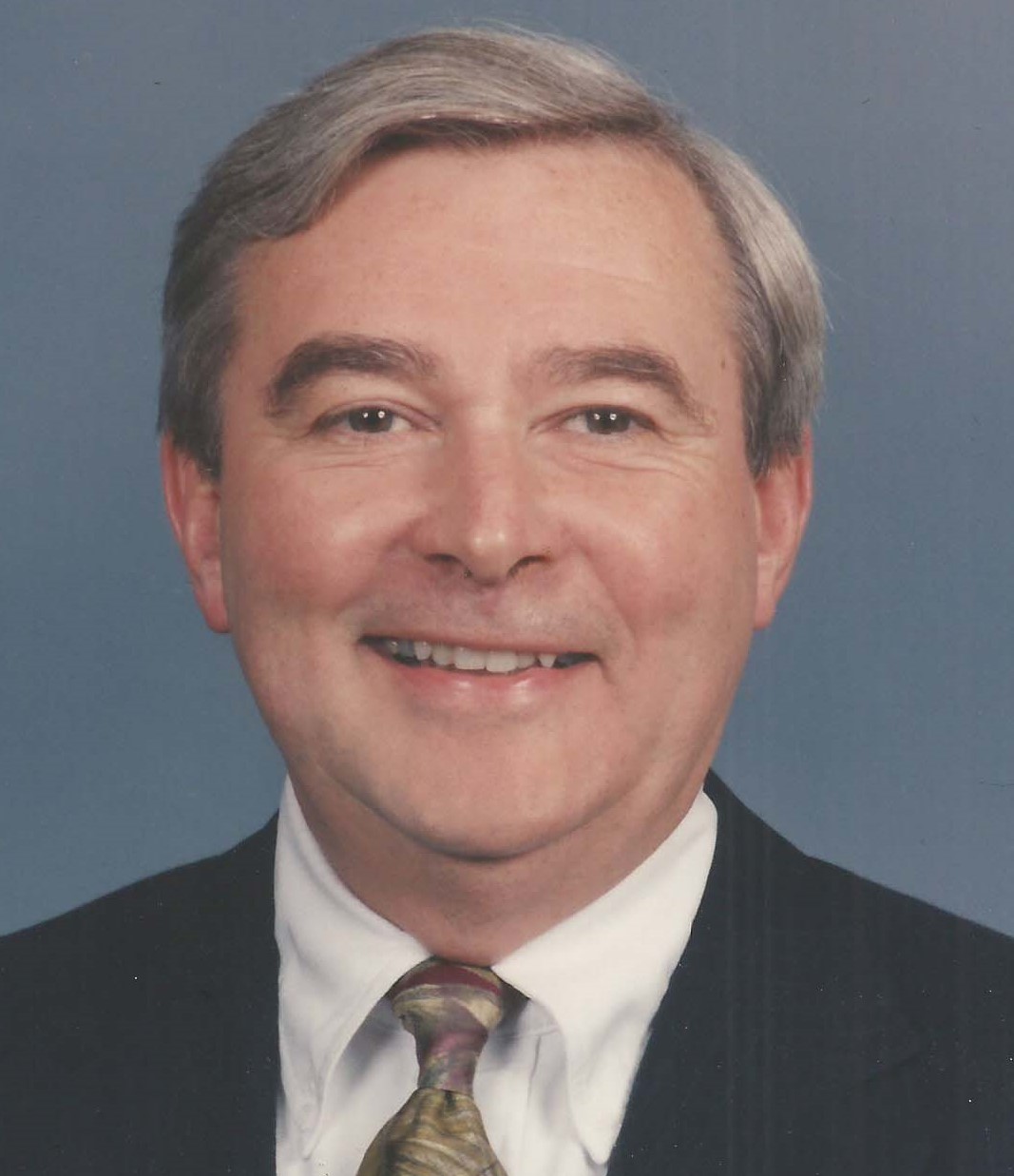 Norm was born and raised in Buffalo, NY, was graduated from Canisius High School (’53), and was graduated from the University of Notre Dame with degrees in Chemistry (’57) and Chemical Engineering (’58). He was active in the Boy Scouts of America, achieving the rank of Eagle Scout. He served active duty in the United States Army including as an Ordinance Officer in Aberdeen, MD and served in the reserves in the 401st Civil Affairs Division in Rochester, NY until 1968. Norm began his career with E.I. DuPont de Nemours in 1958 in Rochester’s Photo Products Department before being transferred to Wilmington in 1968. At DuPont he had numerous roles in the Wilmington area including General Superintendent for Organic Chemicals at Chambers Works, NJ; Manufacturing Manager for Industrial Chemicals in Wilmington; and Manager of Jackson Laboratory, Chemicals & Pigments Research and Development in Deepwater, NJ.

Norm was the first Parish Council President of Church of the Holy Child Parish, and worked closely with then-Bishop Thomas J. Mardaga and then-Pastor Charles W. Paris to build the Church on Naamans Road. Norm was also a long time lay reader at Holy Child.

His children still chuckle about dad’s request for “just 15 minutes of your time” before being enlisted to do daylong yard work or home improvement projects. The grandchildren cherish memories of him scooping the surprise flavor-of-the-day at his 3 PM poolside ice cream bar, all the better if “Sundays With Sinatra” was playing in the background.

The family thanks Cadia Healthcare Silverside for the kind and compassionate care he received during the past 18 months. A public visitation will be held on Thursday evening October 1st from 6 PM to 8 PM at McCrery & Harra Funeral Home, 3924 Concord Pike, Wilmington. A Mass of Christian Burial will be held at Immaculate Heart of Mary Parish 4701 Weldin Road, Wilmington on Friday October 2nd at 11:00 AM. Burial will follow at St. Joseph on the Brandywine Cemetery. Services will be conducted in accordance with current health directives which require mandatory face masks and social distancing practices.