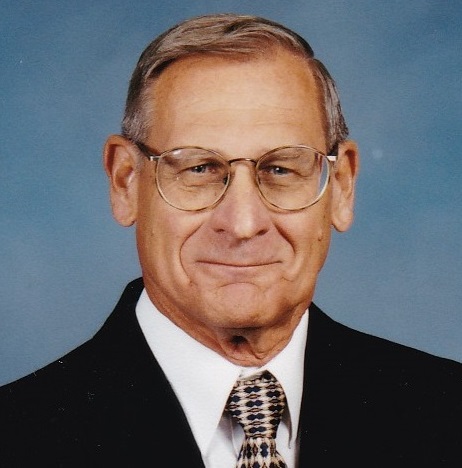 Joseph “Joe” A. Mackiewicz, Jr., age 88 of Wilmington, DE, passed away peacefully with his children by his side on Monday, September 21, 2020.

He was born in Wilmington, DE and was the son of the late Tillie (Dobies) and Joseph A. Mackiewicz, Sr. Joe graduated from Wilmington High School in 1949, where he enjoyed playing football. In 1951, he enlisted in the U.S. Navy where he proudly served his country on the U.S.S. Healy (DD-672) for four years.

Joe was a dedicated employee who worked for DuPont in the Technical Services lab at Chestnut Run and retired after 41 years of service. He was a long-time parishioner of St. Mary Magdalen Catholic Church and a member of the American Legion.

Joe was a sports enthusiast and an avid Philadelphia sports fan. He enjoyed bowling and belonged to several leagues over the years. He liked cryptogram puzzles and to fish and crab at the Delaware Beaches.

Joe was preceded in death by his wife of 30 years, Joan (Conway) and his oldest son Joseph A. Mackiewicz, III. He is survived by his 2 children, Michele of Wilmington and Robert of Myrtle Beach, SC, 3 grandchildren and his sister, Theresa Boone of Seaford, DE.

Services and burial will be held in private.

In lieu of flowers, contributions may be made to Delaware Hospice, 16 Polly Drummond Center, 2nd Floor, Newark, DE 19711.