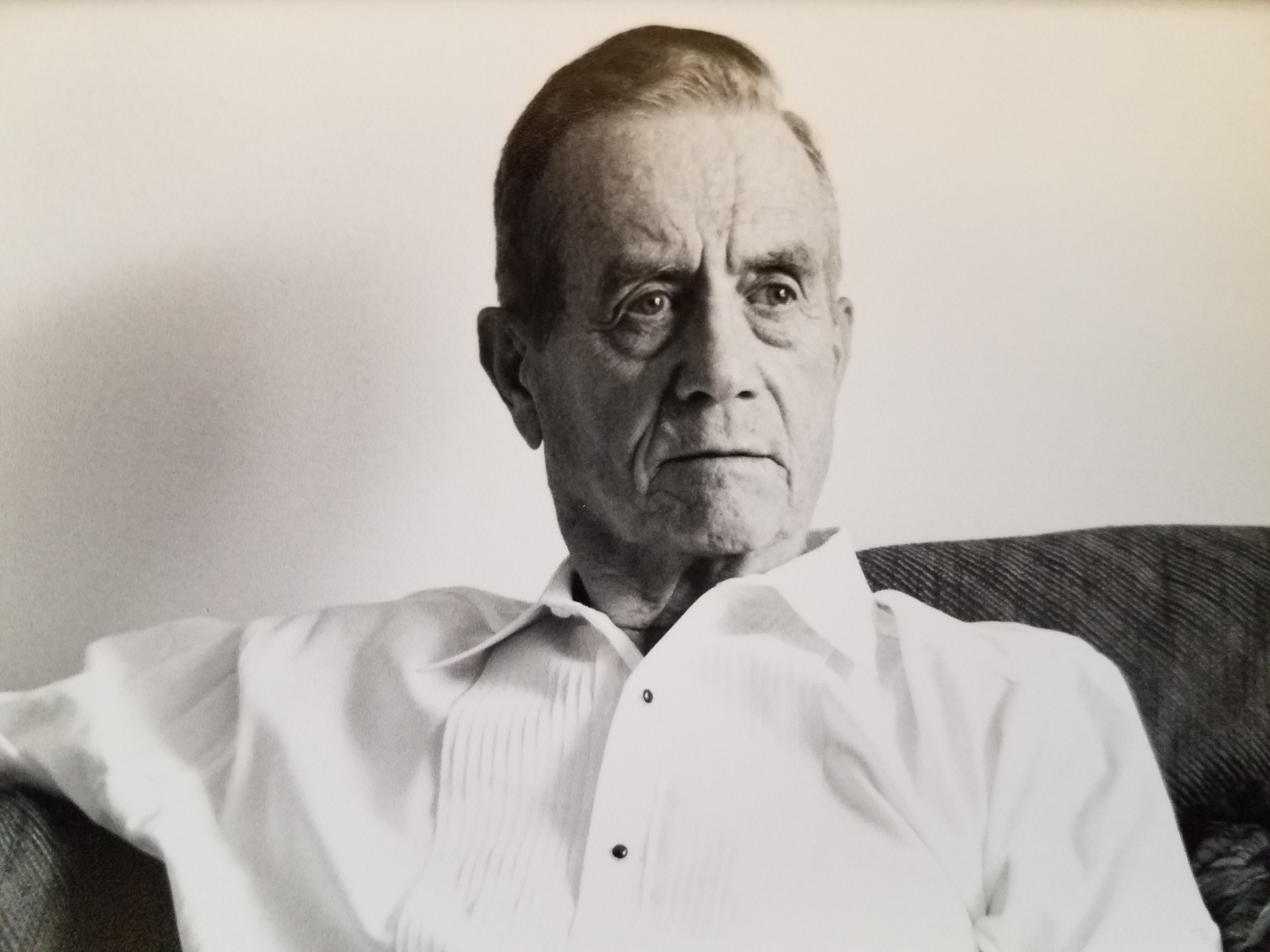 John Patrick Daley died peacefully on September 20, 2020 at age 91. His friends and family knew him as “Jack”.

Jack was born in Tacoma Park, MD, on December 2, 1928. He moved to Wilmington, DE at the age of two, then to Buffalo, NY at age four, and back to Wilmington at the age of eight where he remained since. He was the second of six children born to Charles F. and Iva Myers Daley.

Jack graduated from Archmere Academy in 1946, from the University of Delaware in 1950, and from the University of Michigan Law School in 1955, where he was class Vice-President in his senior year. He was a member of the Delaware Bar and practiced law in Wilmington for 42 years. He served terms as Deputy Attorney General of the State of Delaware, as Hearings Examiner for the Delaware Public Service Commission, and as Chairman of the Estates and Trusts Section of the Delaware State Bar Association.

Jack served in the Korean War as a First Lieutenant with the U.S. Army 40th Division in a self-propelled 50-caliber machine gun battalion and was awarded the Korean Service Medal with two bronze stars. He received a service medal from The United Daughters of the Confederacy for service in a foreign war as a descendant of a Confederate veteran.

Jack was active with a number of writing groups, and anyone who knew him was aware of his propensity—and talent—for writing poetry. He also enjoyed traveling, camping, fishing, and discussing world affairs and world history–particularly Russian history–with friends and family. In earlier years he was active in local theater and with musical comedy groups and served as president of the Brandywiners, Ltd. and as Grand Knight of St. Pius X. Council, Knights of Columbus.

Jack is survived by his wife of 51 years, Dorothy Ann Daley, originally of Raleigh, NC; by his son, John Richard Daley, of Fort Collins, CO; and by his daughter, Carol Daley Howe, of Havertown, PA. He has three grandchildren: Cyrus in PA; and Della and Dino in CO. He was predeceased by his younger siblings, Charles, Jr., William, Robert, and Ellen. An older brother, also Charles, Jr., predeceased him in 1929.

Due to Covid precautions, services will be private.

This is one of Jack’s many poems. Enjoy it, and remember him.

The sky this night looks over

A restless plain beneath.

The stars are fields of clover

Atop a boiling heath.

They gleam above the sadness.

Though rains may tear the summits,

The stars surmount the storm,

The clouds will soon disperse.

And then will come the dawning,

The lifting of the heart,

The souls of men be summoned

Into the world of art.