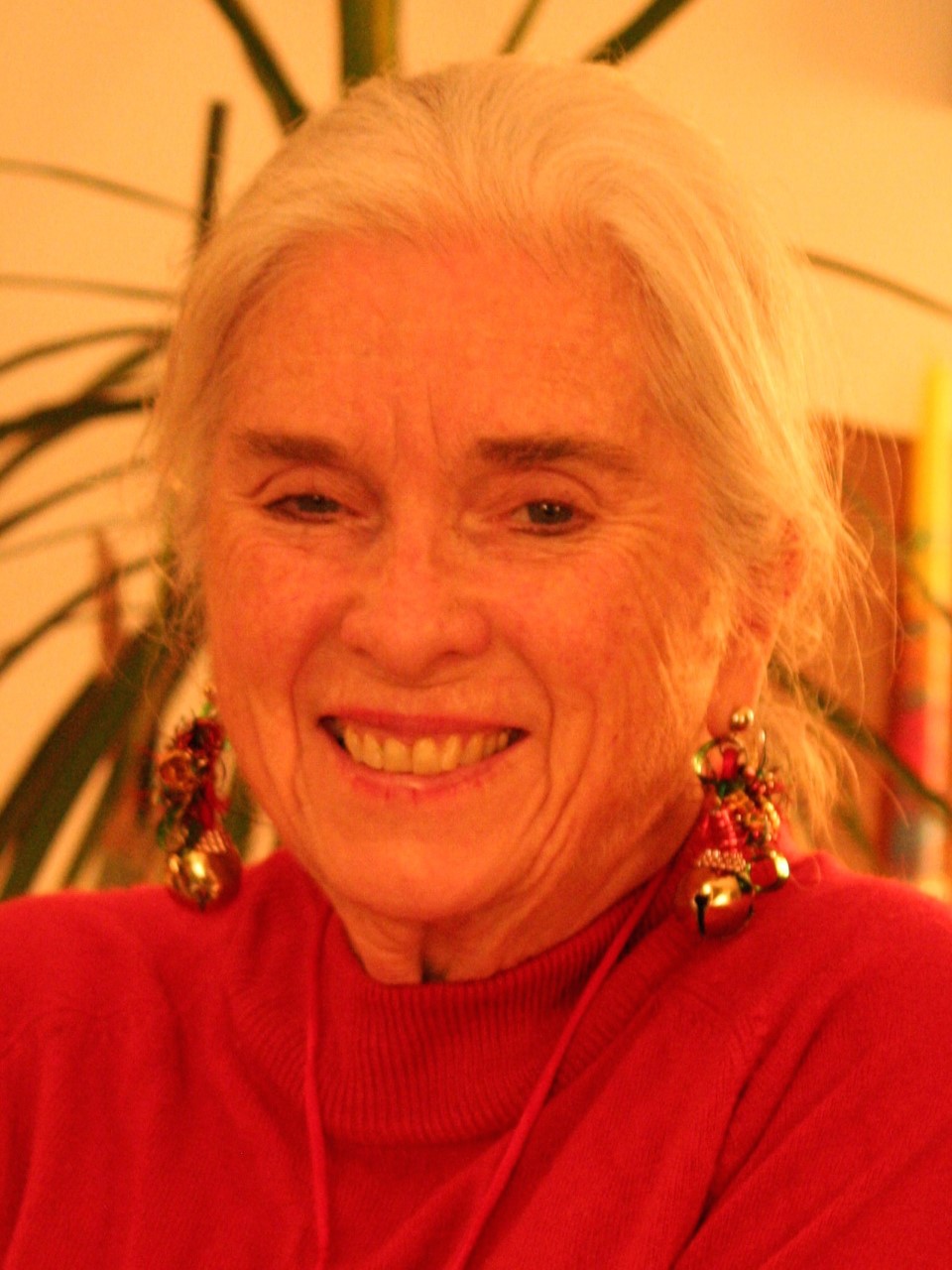 Mareen Delmar Hughes passed away peacefully on August 26, 2020 in Wilmington, Delaware, following a nine-month illness. She was 82.

Born in Illinois to U.S. Army parents, Mareen spent her youth in many places, including Georgia, Kansas, Maryland, Texas, and Virginia, as well as overseas in Italy and Japan. Following her 1955 graduation from Foxcroft School, she attended the University of North Carolina, studied abroad in France, and earned her Bachelor of Arts degree from American University in Washington, D.C.

Mareen married John Lipscomb Braddock in 1961 and the couple spent most of the next decade living in Madrid, Spain. They returned to the U.S. in 1970 and resided in Washington, D.C. and northern Virginia, where Mareen continued to live until 2016. She married her second husband, Robert Bruce Hughes Jr. in 1982, and they remained happily married until his death in 2013. She moved to Stonegates Retirement Community in Greenville, Delaware in 2016, to be closer to her family.

Mareen worked for many years as a professional tour guide in Washington, D.C. and served as president of her family’s charitable organization, the Charles Delmar Foundation, from 1994 until her death. Mareen loved travelling, art and music. She spoke fluent French and Spanish, and was conversant in Italian. She cherished her many friendships and family connections. She was a devoted mother and grandparent.

Mareen is preceded in death by her former husbands, John Braddock and Bruce Hughes; and her parents, Elizabeth and Roland Delmar. She is survived by her son Christopher Braddock, daughter-in-law Jeanmarie Braddock, grandchildren Benjamin and Elizabeth Braddock, step-daughter Eleanor Sergi, and numerous cousins.

Celebration of life arrangements will be postponed until further notice due to public health restrictions.