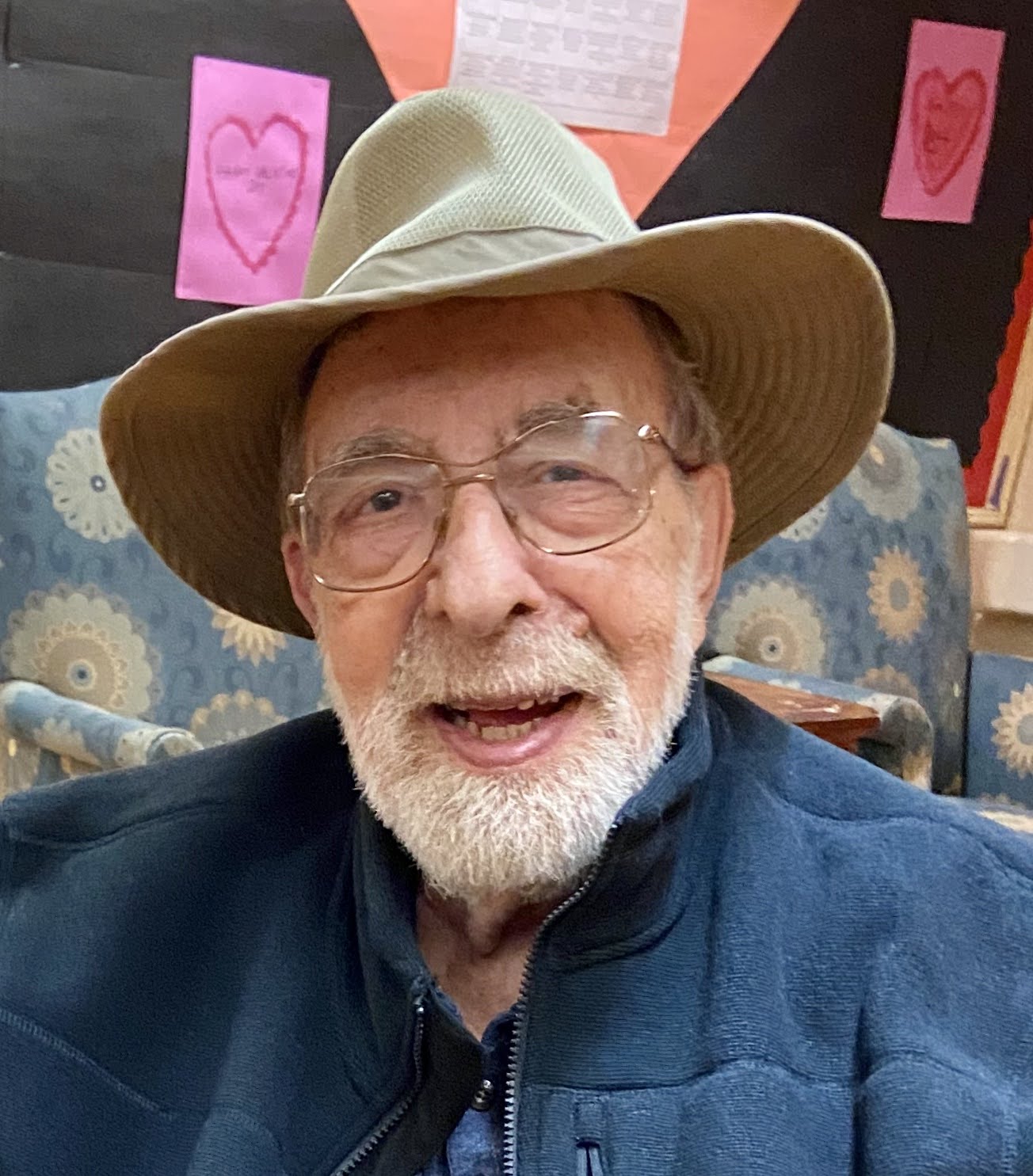 Robert J. “Bob” Simonetti, age 91, of Wilmington, DE, formerly of Baltimore, MD, passed away with his children by his side on Friday, September 4, 2020. He was born in Brooklyn, NY and was the son of the late Pauline (Adragna) and Joseph Simonetti. Bob graduated from Lafayette High School, in Brooklyn in 1947. He received a bachelor’s degree in English with a minor in Philosophy from Marquette University in 1952 and then earned a master’s degree in Business from NYU. Bob met his first wife, Nancy (Aureden), at Marquette University where they were active members of the Colombiere Circle.

Bob started his career in banking at the First National Bank of NY. In 1966 he moved his family to Baltimore to work at Mercantile Bank and then Maryland National Bank as an Investment Manager.

In 2016, Bob moved to Forwood Manor in Wilmington where he lived for 4 years. In April 2020, due to COVID 19 restrictions, he temporarily moved into his son’s home in Wayne, Pa and then moved back to Delaware in August 2020.

Bob was an avid reader and stamp collector. He also enjoyed writing, loved history, and was a devout Catholic who often volunteered in the church and community.

Because of the current pandemic, a Mass of Christian Burial will be held privately. In lieu of flowers, contributions may be made to The Delaware Valley Chapter of the Cystic Fibrosis Foundation, 2002 Sproul Rd #102, Broomall, PA 19008 or www.cff.org/DelawareValley/