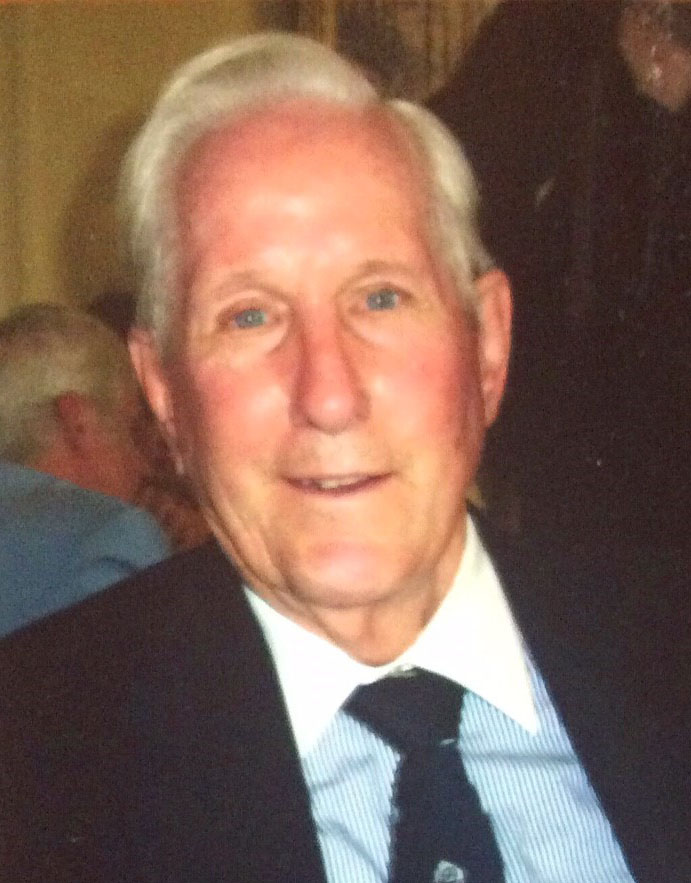 On August 24, 2020, Richard E Colgate passed away at the Country House Retirement Community in Greenville Delaware at the age of 92. Dick is survived by his wife of 68 years, Dolores T. Colgate.

He was born in Madison, Indiana on March 27, 1928 to Joseph R. Colgate and Myrtle Bucknell Colgate. His family left Indiana when he was 12 and eventually moved to Wilmington when his father began a career with the DuPont Company. He attend 13 different schools prior to his graduation from P S DuPont High School in January 1946. Immediately after High School he enlisted in the U S Navy serving two years. Using his GI college benefits he attended one semester at the University of Delaware, then transferred to Purdue University earning a BS in Mathematics and Statistics in 1952.

Upon graduation, he married his loving wife Dolores and began his 34 year career with the DuPont Company. After retiring from DuPont he had a consulting business for 10 years providing advice and training in the field of quality control systems.

With Dolores, they raised three sons, Stephen, Bruce and Phillip. He is also survived by 6 grandchildren and 5 great grandchildren. Funeral services will be private. In lieu of flowers memorial contributions can be made to the Food Bank of Delaware.