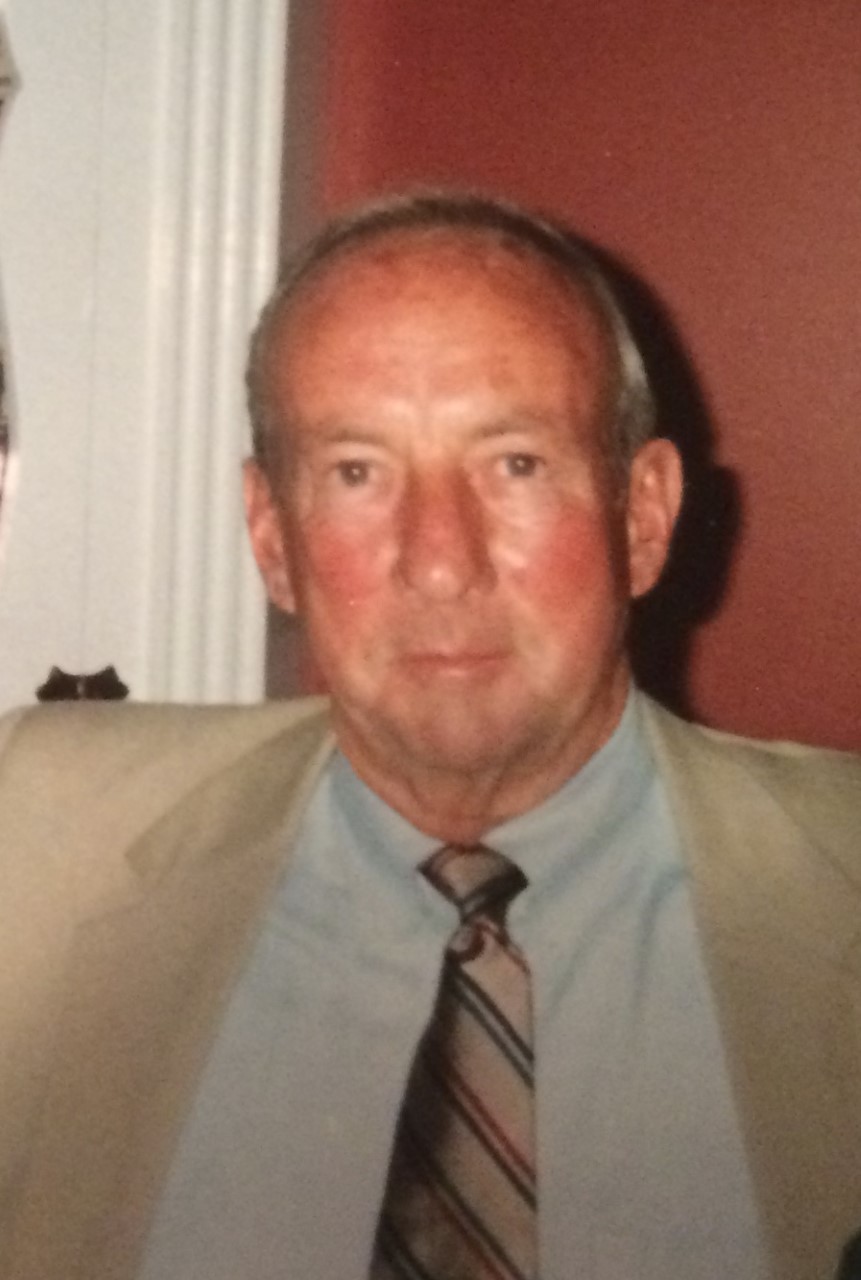 Jim was born in 1928 in Philadelphia, PA to Lawrence and Mary (Donovan) McLaughlin. After his birth mother’s death when Jim was just 5 years old, Lawrence later remarried and Jim was raised by his father and mother, Alice McLaughlin.

Jim attended Collingswood High School in New Jersey and Bucknell University. He proudly served our country in the US Navy, stationed off the shores of Japan, from 1945 to 1947.

Jim owned and operated Union Wholesale Company for over 45 years before retiring. Over the years he participated in many other business ventures as well, including the following industries: equine, automotive, overhead doors, and real estate.

Jim held previous memberships at Radley Run, Kennett Square, and Hawk’s Nest Vero Beach Clubs. He was a long-time member of the Wilmington Country Club. Jim was active in the local commercial construction industry for many years and was a member of the Delaware Contractor’s Association.

Jim was a life-long member of St. Mary Magdalen Church. He was an avid swimmer, loving both the pool and ocean. He thoroughly enjoyed spending time with family and friends, family vacations at the Jersey Shore, exercising at the Brandywine YMCA, and playing golf. Did we mention that he “LOVED PLAYING GOLF?!?!” This lucky Irishman had 4-hole-in-ones during the course of his golf playing years and made quite an impression with his ever-flashy golf attire. Yup, hot pink and coral sports coats and patchwork pants.

Jim is survived by his daughter Trish Aitken, son James L. McLaughlin and his wife Dawn, and the people that brought him the most joy, his grandchildren Ryan and Patrick Aitken and Jimmy and Jaclyn McLaughlin. He is also survived by his “favorite” sister Pat Bresch (Jim), sister-in-law Madge McLaughlin as well as many nieces and nephews.

Jim’s family would like to extend their sincere thanks to the Stonegates Nursing Staff and care-givers who loved him like he was their own.

A viewing will be held on Wednesday, September 2 from 6-8 pm at the McCrery & Harra Funeral Home, 3924 Concord Pike, Wilmington, DE. Masks will be required and all current state mandates will be followed. Admittance to the funeral home will be regulated.

Funeral services will be private, as well as the burial at St. Joseph on the Brandywine Cemetery.

In lieu of flowers, the family suggests donations be made in Jim’s name to the Helen Graham Cancer Center, c/o Office of Development, 4000 Nexus Drive, Suite W3-300, Wilmington, DE 19803 or www.christianacare.org/donors