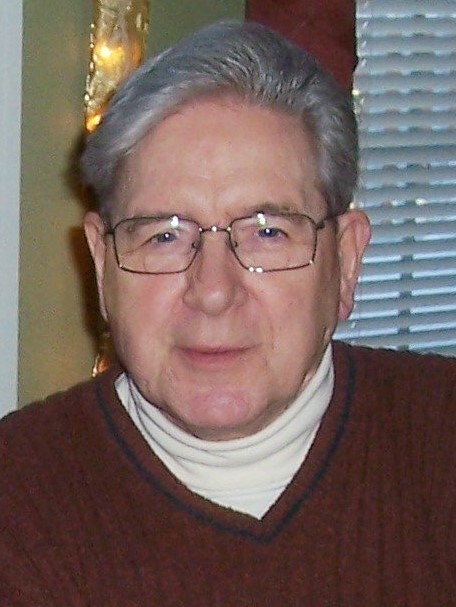 Richard was born in Philadelphia on April 25, 1940 to the late John and Kathryn (Hausmann) Byrne. He graduated from St. Joseph’s College in 1962, and worked at a series of increasingly-vital positions in the field of human resource management at Sperry Univac and its successor companies from the mid-1960s until his retirement in 1999 from Lockheed Martin. In the 1970s, he was an innovator in the transition of human resource records from paper to digital platforms. Richard enjoyed singing and sporting events. He was an active participant both in local politics in Montgomery County, Pa., and in the governance of Roman Catholic schools at St. Stanislaus and St. Jude in suburban Philadelphia.

Richard is survived by his wife, Bernice Ellen (Himes) Byrne, as well as his three sons: Richard (Jr.), Thomas (Judy), and John. He is also survived by his much beloved grandson Luke Francis Byrne.

Memorial and burial services are private. In lieu of flowers, we invite family and friends to make donations in Richard’s memory to the American Heart Association or the American Diabetes Association.