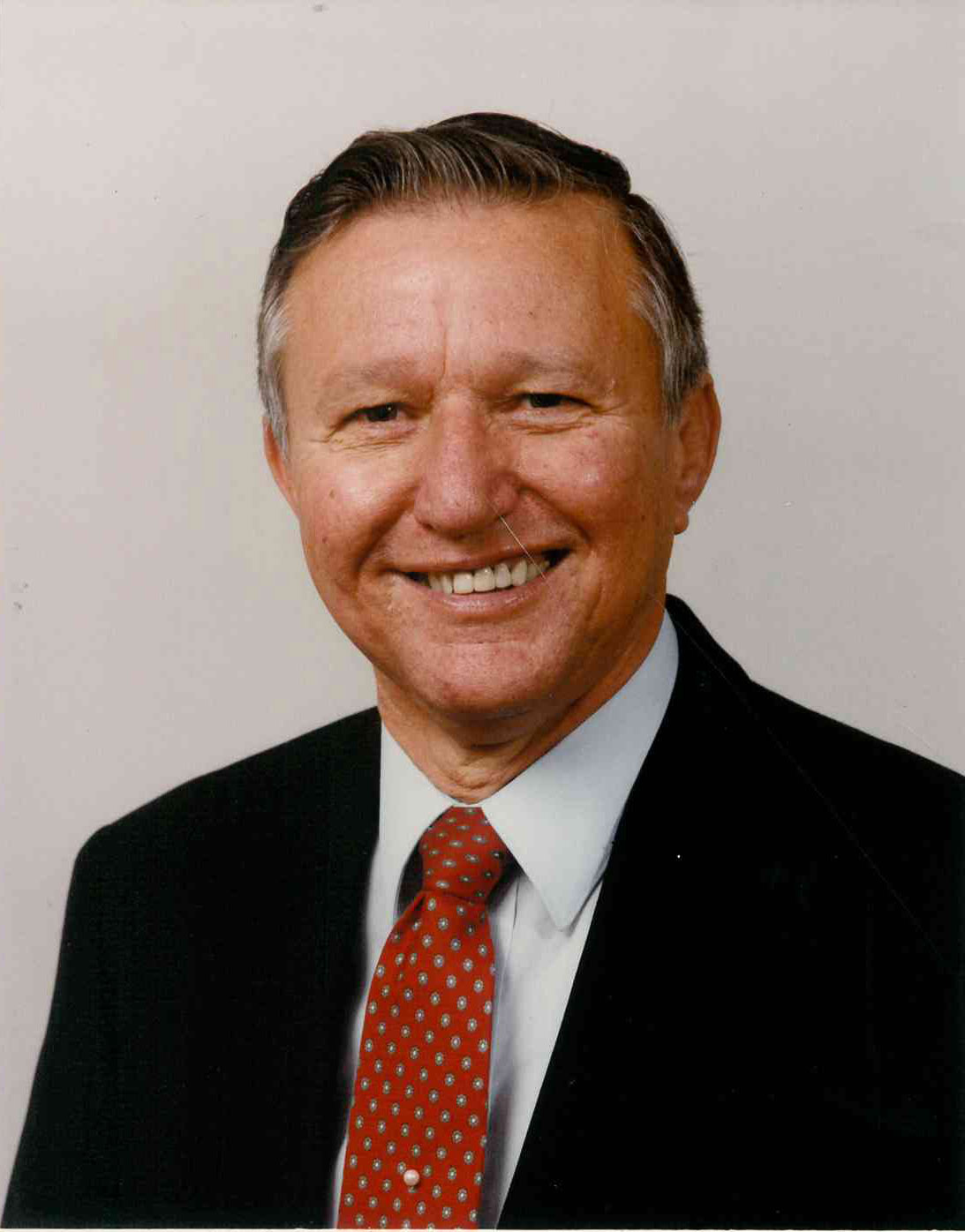 William J. (Bill) Wanex quietly closed his eyes and took his last breath on August 17, 2020 at Christiana Hospital after a year-long battle with congestive heart failure.

Bill arrived in this world on his mother’s birthday on January 25, 1930, just minutes ahead of his twin brother Louis. He was raised on a farm in Secretary, MD by his parents Leo and Mary H. Wanex, and attributed his farm life to being able to build or fix anything. He left as a young man to serve his country in the Army during the Korean War. He was stationed in Germany and was a Forward Observer.

In his early years, Bill worked as a fisherman, trucker, and an electrician. He eventually became an electrical supervisor with the DuPont Company and retired after 27 years. He later helped his son, Bruce, at Wanex Electrical Services, where he became the “smile” of the company. Bill loved the outdoors and was a tireless worker in the yard and garden. He built a 4 ft. x 80 ft. retaining wall single-handedly at age 70. At age 73, he decided to take piano lessons. He never lost his zest for life and enjoyed attending social events and parties even at age 90.

Bill is survived by the love of his life, Patricia Murphy Wanex, to whom he was married for 65 years. Together they shared a relationship that few couples ever experience. They loved to travel together, especially to Jamaica, where they twice renewed their marriage vows. They also cherished a trip to Ireland and two trips to Hawaii. They were both avid golfers, and belonged to the DuPont Country Club for many years.

Besides his parents, Bill joins his brothers Richard, Thomas, Harold, Louis, Joseph, Jerome, and Albert; sisters Martha, Mary and Anna Lee; and grandson Sean Cannon for a heavenly reunion. We hope he’s enjoying a good cup of coffee and fishing with Sean! He is survived by one sister, Joan, who will carry on the great generation.

Bill was a member of St. John the Beloved parish, where he served in various volunteer roles, most notably as usher. He enjoyed attending Mass and then joining friends at Crossroads Restaurant for breakfast. He was well known by the staff at Crossroads, as he enjoyed many meals there. He lamented that in recent months he was unable participate in these activities due to COVID.

Bill loved people and he made friends wherever he went. Before COVID he would gather almost daily with a group of friends at McDonald’s for coffee and conversation. People often said that once you met Bill, he made you feel like you had been his best friend forever. Even in his final days, the staff at the hospital said “We love our sweet Pop-pop.” He had a way of always making you feel special.

When the heart that beat with such incredible love for 90 years, 6 months, and 23 days finally decided to rest, the hearts of all those who remain behind were left with an empty space. Bill touched the life of everyone he knew and met, bringing happiness, laughter, gratitude, and forgiveness. He was the best example of how a good life should be lived.

To celebrate Bill’s life a viewing will be held at McCrery & Harra Funeral Home (Kirkwood Highway) on Tuesday, August 25 from 9:30-10:30 followed by a Mass of Christian Burial at St. John the Beloved Catholic Church at 11:00. Interment will immediately follow at All Saint’s Cemetery. COVID regulations apply to all events.

The family suggests that to honor his memory that you share a smile with someone. You may also make a donation in his name to St. John the Beloved Catholic Church or the American Heart Association.