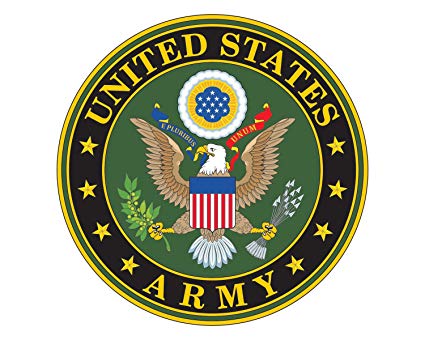 Walter Hlyniansky, 80, died peacefully in the comfort of his home in Middletown on August 18, 2020.

Walter was born to Theodore and Katharyna Hlyniansky in Goslar, Germany, but moved as a child to the United States. He earned his U.S. citizenship when he served as an Army M.P., stationed at Ft. Gordon, GA and Ft. Sam Houston, TX during the Vietnam War. Walter was proud of his immigrant heritage, and equally proud to be a United States citizen.

Walter is survived by his wife, Mary Anne; 2 brothers – John Hynansky and his children: Leah, Alexandra, and Michael and their mother, Deanna; and Michael Hlyniansky, both of Wilmington; 2 sisters – Lesya Parekh (Pravin) of Wayzata, MN and their children: Andrij and Marko; and Natalie Bracaglia (Paul) of Wayne, PA and their children: John, the late Nicholas, Leshya, and Ava; 2 brothers-in-law – James J. Miegoc of Jessup, PA (who was especially devoted to Walter) and Joseph J. Miegoc of Carbondale, PA; sister-in-law – Angela Miegoc Carney (Edward J.) of Clearwater, FL; and his best friend, West Tatman of West Chester, PA.

A viewing will be held from 6-8pm, Tuesday, August 25 with a Parastas service at 7:45pm at the McCrery & Harra Funeral Home, 3924 Concord Pike, Talleyville. The funeral service will be held at 10am, Wednesday, August 26 at St. Nicholas Ukrainian Catholic Church, Lea Blvd. and Miller Road. Please adhere to all safety precautions including use of a mask and observance of social distancing at the Funeral Home and the Church. The interment will be in Scranton, PA. Either flowers or a contribution to St. Basil Ukrainian Catholic Church, P.O. Box 624, 231 Basil Ave., Chesapeake City, MD 21915 will be gratefully welcomed.