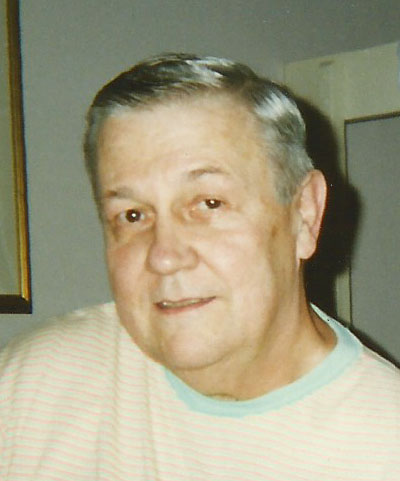 Wilmington-Thomas A. “Tom” Goodwin, age 88, passed peacefully away on Thursday, August 13, 2020. He was born Folsom, PA and was the son of the late William and Ethel Goodwin.

He proudly served his country in the US Navy during the Korea War.

After leaving the navy he graduated from the Keystone Business School and then took evening courses at Wharton Business School. After 10 years at Catalytic Coast Comp., he changed careers and bought Anna’s Sub Shop in Folsom. Tom later came to Delaware and opened the former Goody’s Sub & Steak Shop in F &N Shopping Center. He later moved that business to Booth’s Corner and retired in 1997.

Tom is survived by his wife of 42 years, Florence Goodwin; 2 children, Michael (Linda) and Lynne Cooney; 4 grandchildren, Sam, Molly, Erin and Emily; 3 step-daughters, Donna Hilliard, Sandra Roberts and Wendy Maxwell and 6 step-grandchildren, Megan, Bryan, Jessica, Ashley, Alyssa and Zane. He is also preceded in death by his 5 brothers and 1 sister.

With concerns of the Covid-19 virus, all services will be held privately.