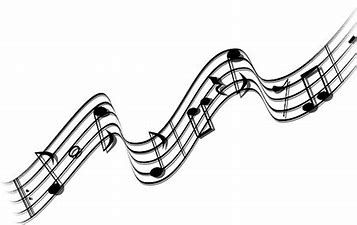 James B (Jack) Friederichsen, aged 53, of Brooklyn, New York, left this earth on August 3, 2020. Jack was a passionate and talented rock and roll musician, both as a performer and composer, while maintaining various “day jobs” as a financial executive in the New York metropolitan area.

Jack greatly valued his southern heritage, with roots in Louisiana and Texas, but, upon leaving University of Texas as a young man, he became a proud and avowed New Yorker.

Jack leaves behind his Loved One, Dina Elkan; his parents, Jim & Linda Friederichsen of Hockessin, DE; his close brother, Jonathan Friederichsen, of Austin, Texas; his grandmother, Ruth Thompson, of Cleveland, TN; his aunts, Jacqueline Friederichsen-Lawson of Knoxville, TN and Carol Oliver of Nashville, TN; extended family members; and a large number of dear friends and artistic collaborators across the country. Service will be held privately.