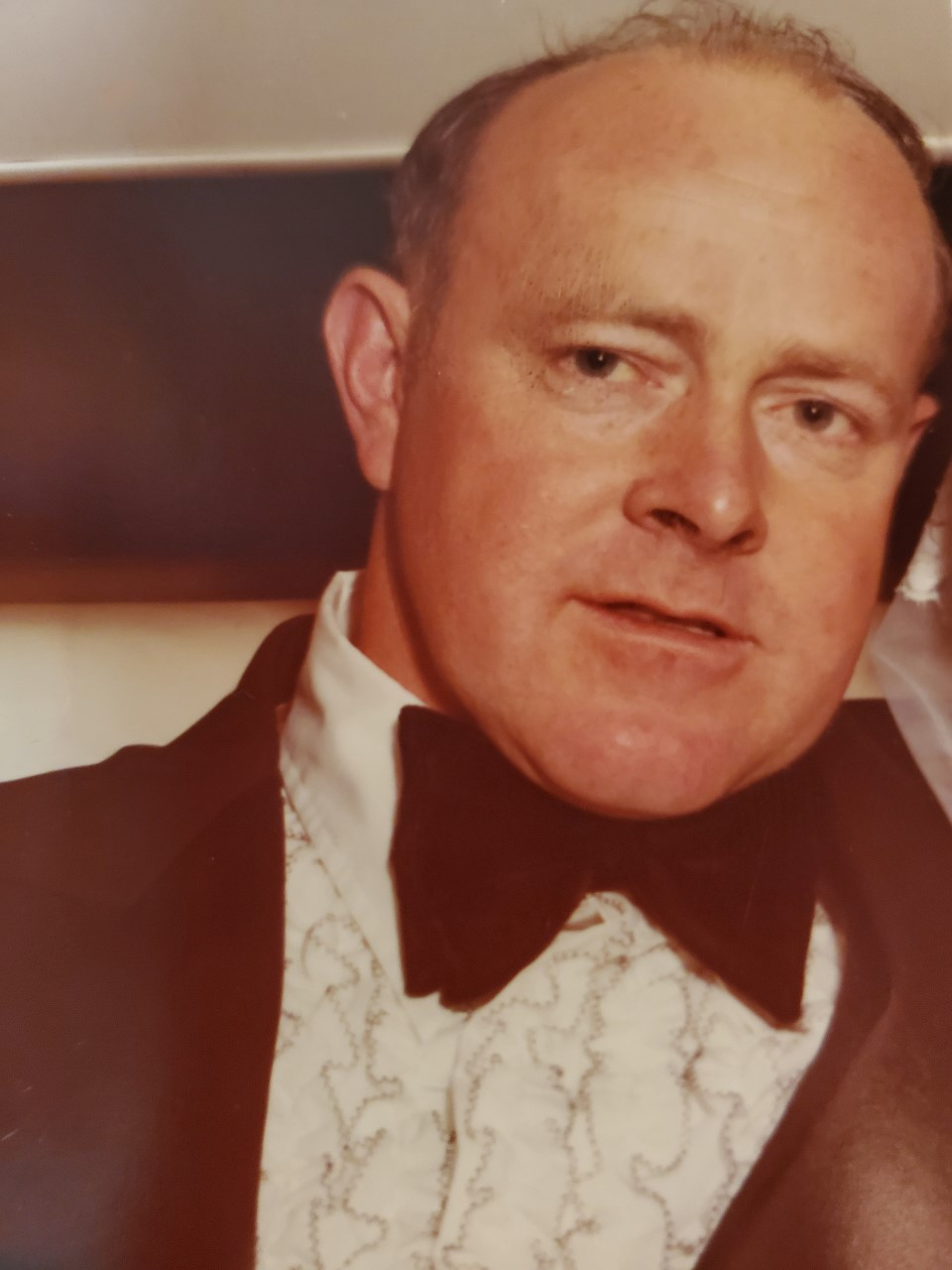 Lawrence “Larry” Mergenthaler, Age 85, of Wilmington, DE, passed away peacefully surrounded by his family at his grand daughter’s home on Friday, July 31, 2020. He was born to the late Charles and Rose (O’Neil) Mergenthaler. Lawrence grew up in Wilmington, Delaware. He graduated from Conrad High School and joined the Delaware National Guard. After his military service he became a successful entrepreneur. In 1958, Lawrence co-founded and owned Mergenthaler Bus Services. He joined the MillCreek Fire Company in 1953 and assumed the position of Fire Chief in 1976. Among his many accomplishments, he served several terms on the Board of Directors and was voted fireman of the year. Lawrence served on the Cumberland Valley VFA, DVFA, Del-Mar-Va VFA, NCCVFA, and Sunshine committee. He was also known for his charm, smart wit, wise remarks, and his big heart for those with disabilities. Besides his parents, he was preceded in death by his daughter, Sandra Mergenthaler; his siblings, George Mergenthaler, Gertrude Wright, Walter Mergenthaler, Charles Mergenthaler Jr., Charlotte Hickman, Madeline McLaughlin, Florence Wilkins, Margaret Birney, and Loretta Davis. He is survived by his loving ex-wife, Nancy Thompson, the mother of his 4 beautiful daughters, Judy Sulecki (Ted), Sandra Mergenthaler (deceased), Cynthia Connors, and Gwen Thornton (Philip); his 7 Granddaughters; Christy Crkvenac (Todd), Dana Crawford (Jeff), Andrea Sulecki, Devon Hamilton (Corey), Amber Shelton (John), April Porr (Justin), and Sandra Berry (Jason); 1 Grandson Adam Thornton; and 17 Great Grandchildren. He is also survived by his brother, Frederick Mergenthaler, and numerous nieces and nephews. The family would like to give a special thank you to Compassionate Care Hospice for all of their services and wonderful staff. In lieu of flowers contributions may be made to Compassionate Care Hospice, in the name of Lawrence Mergenthaler, 405 E. Marsh Lane Suite 4, Newport, Delaware,19804. Due to Covid 19 and the current State of Emergency, a “Fireman’s Memorial’ will be held by Mill Creek Fire House at a later date. To send condolences visit: www.mccreryandharra.com.