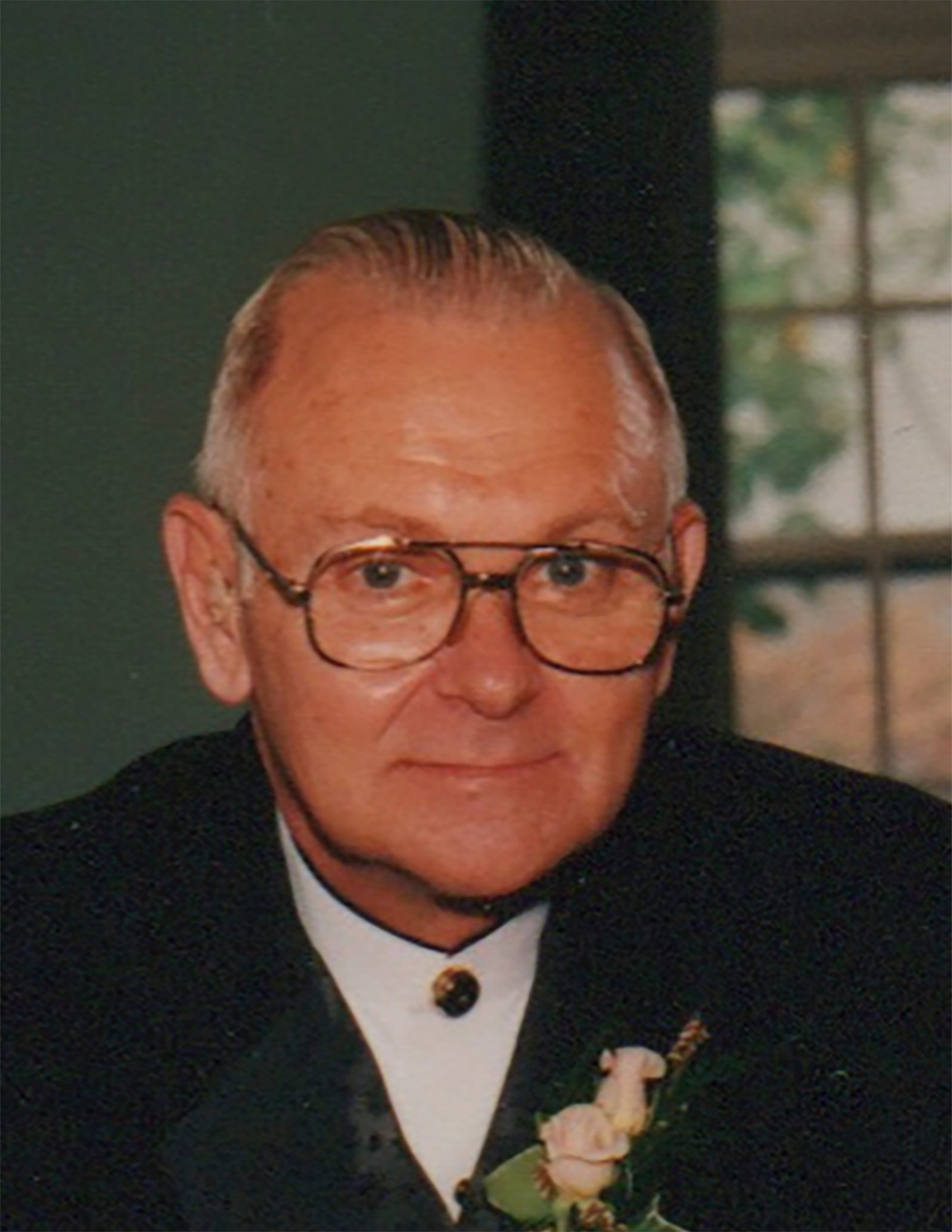 Bill was born in Wilmington, DE on August 20, 1939 and following his graduation from Mount Pleasant High School in 1957 attended trade school to become an electrician. He was employed by the IBEW Local 313 where he worked for over thirty-five years, retiring in 1995.

Bill met the love of his life, Diana in 1963 waterskiing, which was a regular activity the two shared for many years, as well as bowling and tennis.

He loved to cook experimenting with new recipes for his family to try. He also enjoyed traveling with Diana on his bright yellow trike motorcycle, reading and spending time with his family.

Bill had a love for animals and spent the majority of his life caring for his dogs with his wife Diana.

In keeping with the current directives pertaining to the Covid-19 pandemic, services and burial will be held privately.

In lieu of flowers, contributions may be made to the American Cancer Society, 92 Reads Way, Suite 205, New Castle, DE 19720or Faithful Friends Animal Society, 12-A Germany Drive, Wilmington, DE 19804