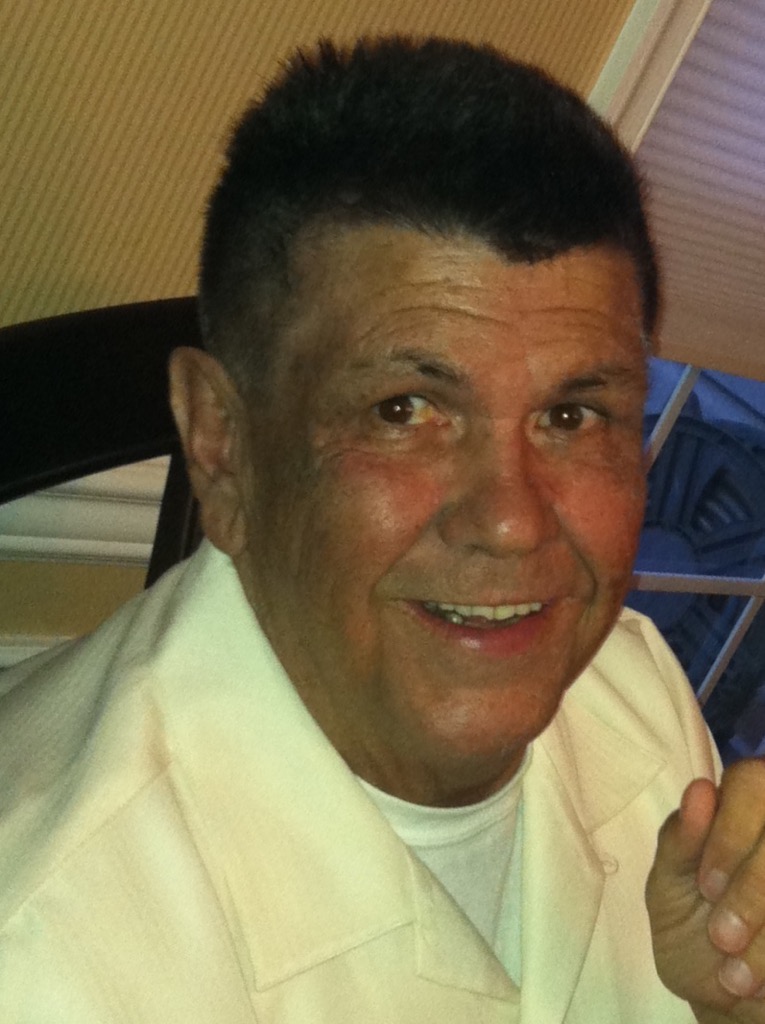 Robert Reid Redick Jr, 71, passed away surrounded by his loving family on July 30,2020. He was one of Nine children born in Wilmington, De. to the late Robert Reid Redick Sr and Mary L.(Cox) Redick. Bobby had a zest for life and lived his life to the fullest. He had started working in Plant sales while in High school and he learned what he needed to know to become a “self made man”. His first company he started at a very early age was Natural Plants and then started his second successful company Tri State Plant Company which served Maryland, Washington DC, Baltimore Philadelphia and Delaware and Southern NJ for over 40 Years.

He loved spending time with his many family members and always included his many “lifelong” friends into his family gatherings which ended up being a party every time. We would all sing and dance to the oldies and simply have so much fun. His magnetic personality was just the LIFE of the Party. He kept in touch with all his friends throughout his life.

He is survived by his three sons whom he loved so much: Robert R.Redick III, (Kelli),Richard R. Redick, Randrew R. Redick (Corinne), Denise Bollinger whom he loved. 9 grandchildren and 1 great grandchild, his Sisters, Jane Griffin (Jet) Linda Wilson, Donna Yanson, Debra Thorson (Paul), his brother, Michael H. Redick, his Nephews he loved as Sons and nieces he was so proud of! Thank you is not enough to Randys mother Susan for all the care and Support given during Bobby’s long illness and for all the hospital staff at St Francis Select Care for the great Care and compassion these past months for Robert during his long illness there is a special place for all of you in our hearts and prayers especially during this Pandemic.

Randy is planning a great celebration of Life for his father. All his family and friends will be notified of the date and time.