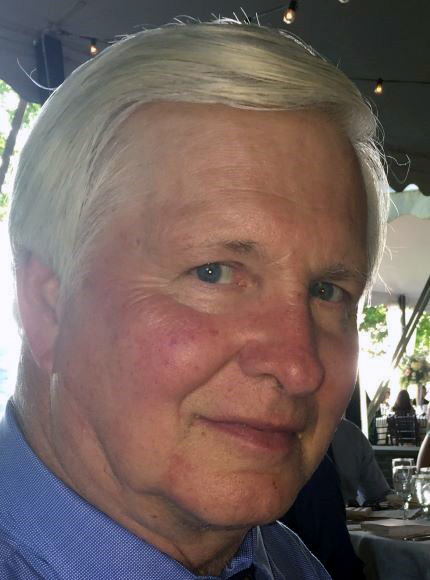 Wilmington - John R. Buchanan, 75, a long time resident of Hockessin passed away peacefully on July 24, 2020. Bob was a loving husband, Uncle and a great friend to many. He was an avid storyteller. He often recalled his baseball days as a pitcher with his former teammates from Newark High School. He actively followed politics and enjoyed having challenging debates on the latest news with his friends. As many of his friends knew, he did not hesitate to voice his opinions.

Bob loved the Southwest and enjoyed spending time at his second home in Phoenix, Arizona with his wife, Diane. The red rocks of Sedona were among his favorite places that he visited regularly. Bob had a love for animals and often spoke of the antics of Bucky, Max and Buddy, the German Shepherds he had over the years.

Bob was a 1963 graduate of Newark High School and attended the University of Delaware. He also served in the U.S. Army and the Delaware National Guard. He began his career in Retail as a Manager with Sears, Prices Corner Store, followed by Sears Business Systems, Wilmington and later retired from Staples.

Bob was the son of the late John L. and Faye Evans Buchanan of Newark. He was predeceased by his brother, Richard L. Buchanan of Cockeysville, Md.

Bob had many friends, cousins, nieces and nephews and kept in regular contact with them all. Bob will be sorely missed by many.

A celebration of Bob’s life and services will be announced once COVID-19 precautions have been lifted. In lieu of flowers, we invite you to donate to the Hockessin Fire Company,1225 Old Lancaster Pike, Hockessin DE 19707 or hockessin19.com.