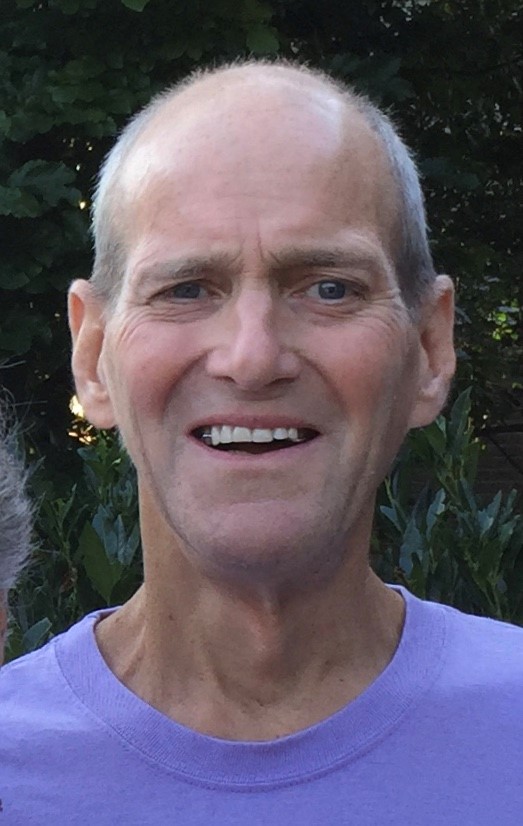 Born during a snowstorm in February, 1954 to Marie (Mulgrew) Ostendorf, who drove herself to the hospital, and Herman F. Ostendorf, who was working the night shift, Jim passed away after a long illness on July 8, 2020, in the heat of summer.

He graduated with honors from both William Penn High School and the University of Delaware and surprised us all by declining a grant to attend Columbia University’s graduate program and instead became a union electrician. Described by a colleague as, “You know, Osten, the guy in the corner, always reading a book while he eats his lunch.” Jim worked out of IBEW Local 313 until his retirement.

His knowledge of history and interest in literature and music made him a great companion on a trip to London and Paris, and the one we asked first for book or music recommendations. He lent books and music to all of us, we all went to see him in plays with local theater groups and to see him play bass with the Delmarva Pleasure Club, a band of high school friends who got together for “band practice” almost every week for over twenty years.

Jim is survived by his three older sisters, Loretta Keenan, Winnie Mellinger (John) and Betsy Larwa (Pete) and an older brother, Bernie, (Wendy) as well as his former wife, Patty Jordan, former housemate and dear friend, Noel Olson and by Mitzi Dixon, a long-time friend who lived with him and cared for him devotedly during the last seven months of his life.

Following his wishes, interment will be private and due to COVID-19 restrictions a celebration of his life will be announced at a later date. Always an animal lover, Jim would rather a donation to the SPCA or Delaware Humane society than flowers.