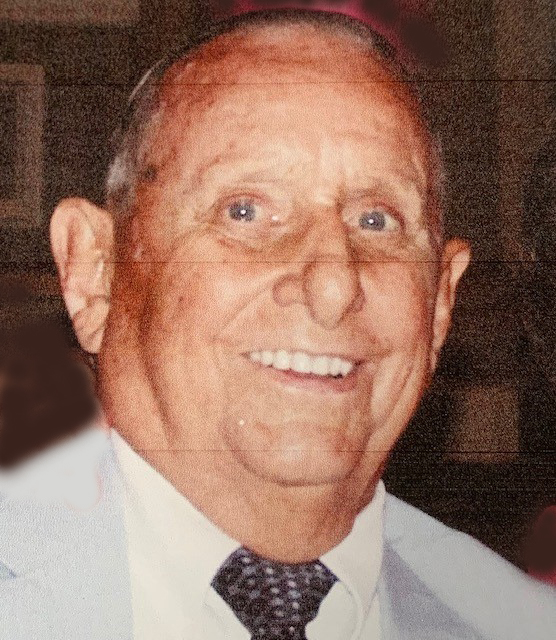 Paul (Sonny) was born in Wilmington, Delaware on January 8, 1930 to Paul and Madeline Jones. Paul graduated from Brown Vocational High School in 1948 where he excelled in baseball, basketball and football. Paul signed a minor league contract with the New York Yankees but due to an injury prior to his reporting date was not able to fulfill his dream to play professional baseball. Paul was elected to the Delaware Basketball Hall of Fame in 2010.He served in the U.S. Army during the Korean Conflict. Paul was employed by the DuPont Company for 37 ½ years before retiring in 1988.Upon retirement, he spent many happy and sunny days on Lewes beach and at Cape Henlopen State Park with his wife Jean. Paul and Jean were University of Delaware Football season ticket holders for many years and Paul was an active member of the University of Delaware Touchdown Club. Paul and Jean attended every UD football game (both home and away) for over 15 consecutive years. He was a former member of the DuPont Country Club where he played many a round with his old DuPont buddies. Paul was also an active member of Peniel Methodist Church for 50 years.

Paul was preceded in death by his parents (Paul Sr. and Madeline) and his sister, Margaret (Peggy) Dorsey.

He was married to the love of his life, Jean (Cekine) Jones, for 64 wonderful years. Paul coached his sons (Bill and Bruce) and many other young men on multiple CYO sports teams at St. Matthews School and coached girl’s basketball at Padua Academy in the 1980’s.Paul attended every Conrad High School football, basketball and baseball game in the 1970’s that either of his sons participated in. He came out of retirement to coach his granddaughters’ (Amy and Jenna) basketball teams at St. John the Beloved School in the 1990’s.He most recently became an Archmere Academy sports fan where his youngest granddaughter (Abby) plays basketball and soccer.

Paul cherished spending time with his family, attending his grandchildren’s sporting events, his great grandchildren’s dance recitals, watching any Philadelphia sports team and having breakfast with his wife at Mary’s Country Kitchen.

Paul is survived and will be sadly missed by his wife Jean, two sons; Bill (Gail), Bruce; three granddaughters; Amy (Tim), Jenna and Abby and two great granddaughters; Brynn and Tessa. Sonny loved his family and will be forever remembered by his most famous quote, “As long as I am with my family I am happy”.

Due to the coronavirus pandemic, a private service will be held for the family and a public celebration of Paul’s life will be scheduled at a later date. In lieu of flowers, the family suggests contributions to Peniel Methodist Church115 E Market St. Wilmington, DE 19804. For online condolences visit:www.mccreryandharra.com