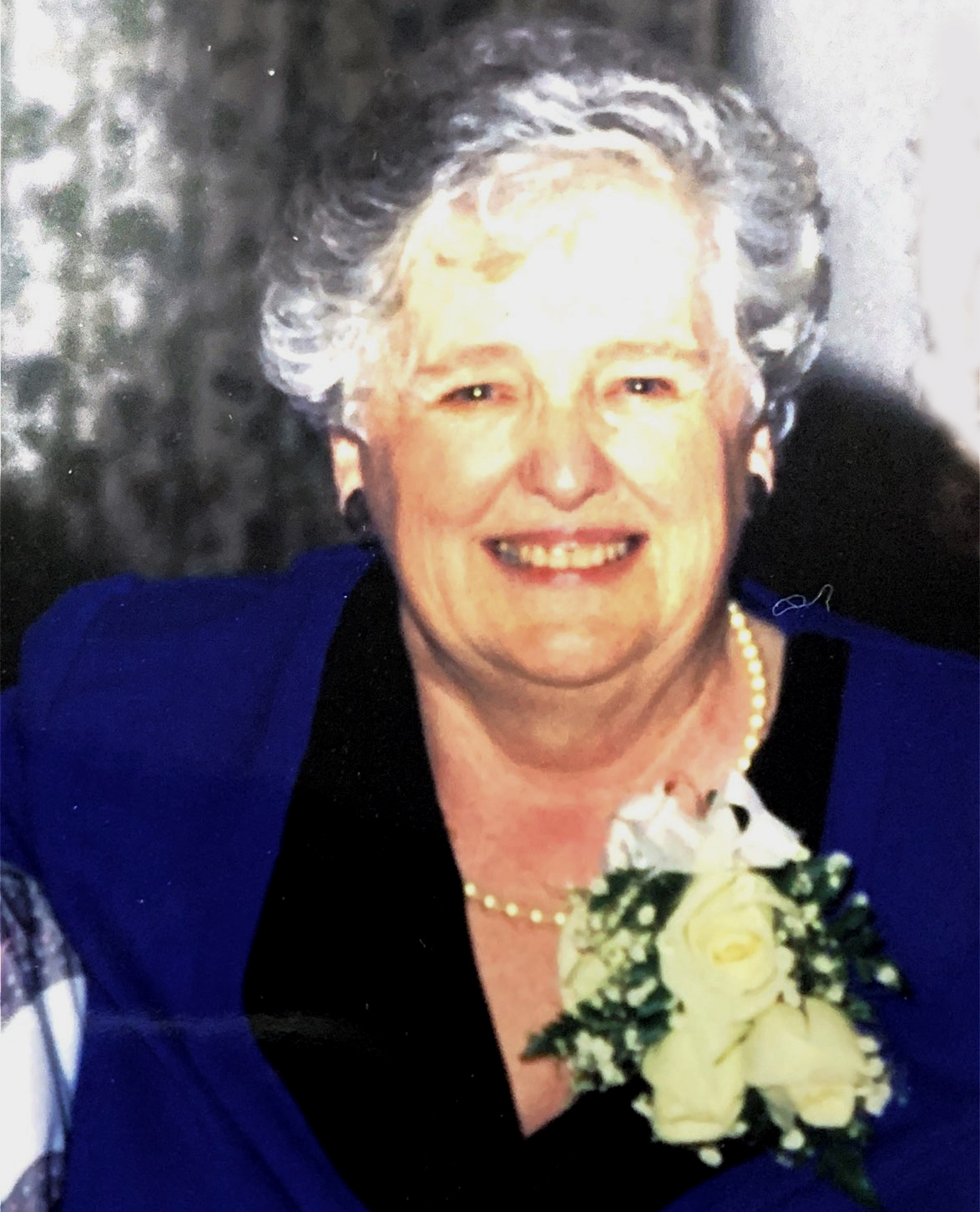 Veronica Skelley Irwin, age 87, passed away after a stroke on Tuesday, July 8, 2020. She was born on November 1,1932 in Wilmington, Delaware to John M. Skelley and Elizabeth D Skelley. She was preceded in death by her parents, ex-husband M Benjamin Irwin, and infant grandson, Jonathan M Irwin. She is survived by her daughter Beth (Jeff) Janvier with whom she lived and her son, Michael B Irwin, Sr (Brenda), 2 surviving “miracle” grandsons and 8 great-grandchildren. Veronica can best be described as a “character” with a great sense of humor. She was fiercely loyal to her family and friends. She loved drawing and painting. Known for her beautiful voice, she sang at numerous weddings around Wilmington, DE She worked for the Wilmington Public School System for 15 years. First as a “cafeteria lady” working up to Cafeteria Manager at the Elbert/Palmer School. After retiring from the WPSS, she worked at Cigna for 5 years. Veronica raised 2 kids as a single mom and considered Beth and Michael as her greatest achievement, however, her 2 surviving grandsons were her “JOY”. Everything Beth and Michael were 1⁄2 killed over (seriously the woman had a stereo-typical Irish temper - think IRISH BANSHEE) was replaced with the CHERUBIM AND SERAPHIM when Jason and Michael Irwin Jr. were born! Miracle Grandson Jason, inherited the Military gene. Gunnery Sergeant Jason M Irwin, USMC, carried on the family tradition of military service, serving proudly for 20 years before his recent retirement. She was so proud of him! Attending his graduation ceremony at Paris Island, South Carolina was one of her greatest memories. Every re-assignment upset her. I wish he could just “stay put”! When she couldn’t remember his name, he was, “our Marine”! Miracle Grandson Michael Jr, (aka, Little Michael) inherited the Christmas gene. Veronica’s love of all things Christmas was legendary. Every Christmas LM went to her house and unpacked all her Christmas decorations and helped her decorate. This included the 26-piece Nativity Set she painted in 1959, and placed in the manager her father built, especially for “Baby Jesus”. Then there were the 999 Santa’s and Snowmen, some mechanical, some not. By the time all the decorating was “finished her living room rivaled ‘Ronnie’s” at Christmas. Then he would go back and pack everything up again, AFTER JAN 6TH, because Christmas isn’t over until “LITTLE CHRISTMAS” He is carrying on the tradition in his own home! The family wishes to thank, Delaware Hospice, and Regency Healthcare & Rehab for all their help the last several months.

A Mass of Christian of Christian Burial will be held on Monday, July 13, 2020 at 11:00 a.m. at St Mary’s Catholic Church 6th & Pine Street, Wilmington, DE 19801 where friends may call from 10:00-11:00a.m. Burial will be in Cathedral Cemetery. In lieu of flowers, contributions may be made to St. Mary’s. To send condolences visit: www.mccreryandharra.com.