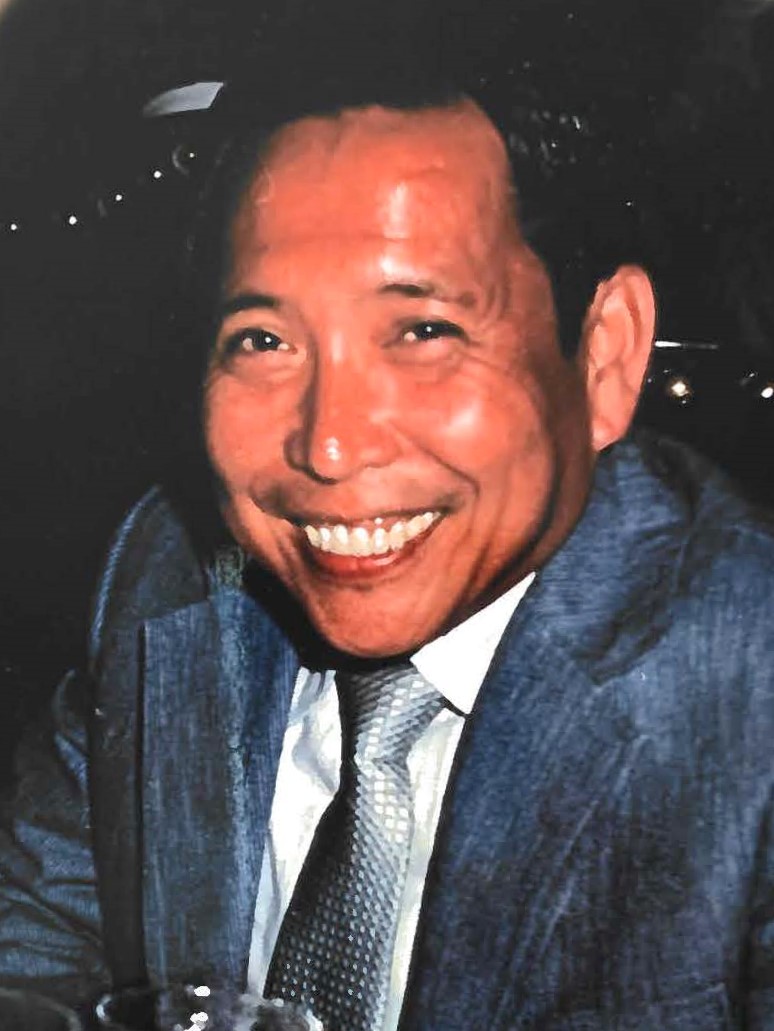 Felix Vergara, Jr., M.D., beloved husband, father, and grandfather “Papa” passed peacefully to be with his Lord and Savior on June 18, 2020 in Wilmington, Delaware.

Felix was born February 16,1938 in Vigan, Ilocos Sur, Philippines to Judge Felix Vergara and Esperanza Mendoza Vergara, one of 6 siblings.He attended elementary and high school in Vigan, graduated from Ilocos Sur High School in 1954, and proceeded to the University of the Philippines in Diliman, Quezon City for pre-medicine.He attained his Degree in Medicine at the University of the East Ramon Magsaysay Memorial Medical Center in 1963 in Quezon City, Philippines. There, he founded the Beta Sigma Fraternity of UERMMMC which is still active at the present time. After passing the Philippine medical board examination, he came to the U.S. in 1964 to take up internship and family practice residency at the Robinson Memorial Hospital in Ravenna, Ohio, now called University Hospital Portage Medical Center.

After family practice residency in 1966, he moved to Fairfield Hills Hospital in Newtown, CT for a psychiatric residency.In 1968, he married Dr. Virginia Cariño of Cabugao, Ilocos Sur, a 1955 grad of Ilocos Sur High School and a University of the Philippines College of Medicine grad, Class 1963.He and his wife reconnected in Brooklyn, NY while she was a resident in Obstetrics-Gynecology at the Brooklyn-Cumberland Medical Center.After his psychiatric residency, he was an attending physician in psychiatry at Pilgrim State Hospital in West Brentwood, Long Island, NY for 2 years, then at Trenton Psychiatric Hospital for a year, and then finally to the Delaware Psychiatric Hospital.He became a state of DE psychiatrist for many years and handled a clinic until he retired in 2005.

Felix had always been outgoing, sociable, and loved by his patients and friends.He loved the high life of Atlantic City and Las Vegas, his med school reunions, but most of all his family.He was past president of the Philippine American Association of DE and the Association of Philippine-American Physicians of DE.

Felix is predeceased by his 2 sisters, Eliza Vergara Veridiano and Estrella Vergara, and a brother, Judge Ricardito Vergara, in the Philippines.

A Memorial and Celebration of Life Service will be held once pandemic restrictions are lifted.

The family would like to extend a very heartfelt thank you to the Fresenius Kidney Care in North Wilmington for their dedicated care and guidance, love and support. In lieu of flowers, the family would appreciate donations made in Felix’s memory to the American Kidney Fund and the Alzheimer’s Association.