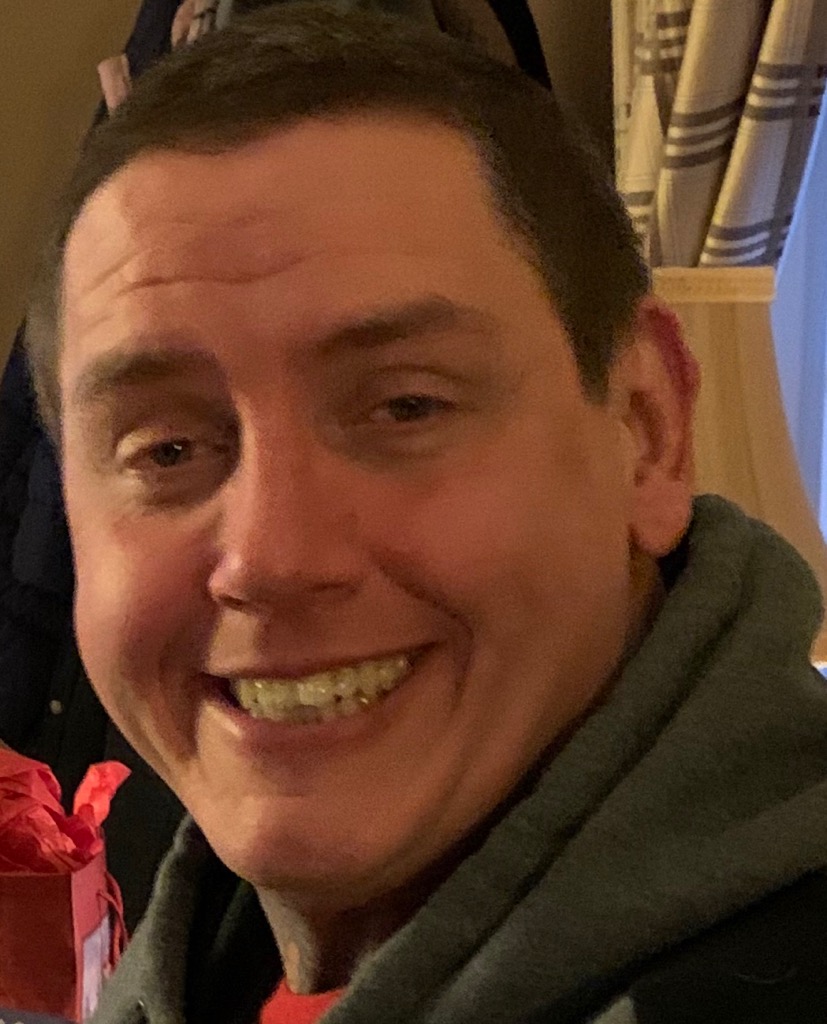 Unexpectedly, on June 13, 2020, the world, and his family and many friends lost an unusual, talented and loving son and father.

His parents, F. A. Wehle, Sr., who sadly predeceased his beloved son, and his mother, Liz Firestone Wehle adored their only child, seeing that he had all opportunities. The three Wehles camped in thirteen American cities and three Canadian provinces. His parents always referred to Fred as Herb. Herb is survived by his wondrous sons, Damian M. Sanbe and Frederick A. Wehle, III, both boys are “gems”.

Herbs interests were diverse…he was a true animal lover, the Wehles’ had four collies. Due to a family friend, Jaime Brown, we all were the proud owners of felines Sparky and Jules Wehle.

Herb was very intelligent, often unaware of his many talents.

About a year ago, he moved to Connecticut to join a lovely woman, Dawn Boothe, and her pup, Aubree; Herb was very happy in his new “digs”. The happy twosome believed the other to literally be their soulmate.

Fred was a sweet, gentle soul who had a heart of gold and an uncanny ability to make those around him laugh and lived to put a smile on other peoples’ faces. His time here with us was not long enough, and he will be missed dearly by all who loved him.

A visitation for him will be held from 9:30am-10:30am, Thursday, June 25 at the McCrery & Harra Funeral Home, 3924 Concord Pike, Talleyville. Due to current pandemic restrictions, the funeral service will be held privately .In lieu of flowers, Liz and Damian would greatly appreciate any monies be directed to the Rector’s Discretionary Fund for St. David’s Episcopal Church (which is used to provide direct help to those in need), 2320 Grubb Road, Wilmington, DE 19810.