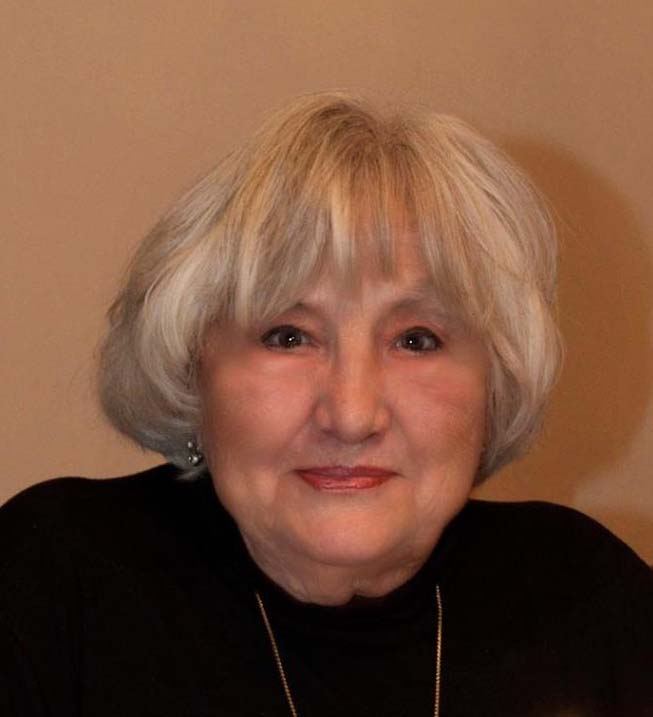 Dorothy M. Theall went home to be with her Lord on June 14, 2020 in Wilmington Delaware. She was 97, born February 21, 1923 in Alix Arkansas to Emma and Arch Moore. She was known as Dottie to her friends, Grammy to her family and Dot to her husband Edwin (Eddie) of 34 years who preceded her in death in 1979 in Campbell Hall, NY.

Grammy lived for her family. She insisted that her children get a good education. Her daughter, Gail, a research scientist, her son Gary a vascular surgeon and son Glen an executive with Toyota Financial were her pride and joy. She was more of a mother to her grandchildren than ‘Grammy’. All her family were there to say goodbye either in person or by Face-Time.

Dottie graduated from Holy Angels Academy in Jonesboro AR and attended Ball State University in Muncie IN. Dottie did many different things during her life from war time activities in California and Indiana, personal secretary to Raymond Loewy, the designer in South Bend Indiana, to her last position as a legal secretary at Cline, McVean, Lewis and Sherman in Middletown NY to help finance her children’s education. She moved to Delaware in 1989 to help care for her sweet Liz and her little ‘Joe-Joe’. Her passion was working in her ‘little church boutique’, Chester Bethel Methodist Thrift Shop, where she made life-long friends that she loved dearly.

Dottie was a woman of faith. She believed that Jesus died for her and because of His grace, she will be forever with Him and her beloved Eddie.

Dottie will be buried in a private ceremony in Hamptonburgh Presbyterian Cemetery next to Eddie in Campbell Hall, New York. A memorial service at Bethel Baptist Church in Wilmington will be held later in the fall due to Covid19 concerns. An announcement will be made for the memorial service at that time.