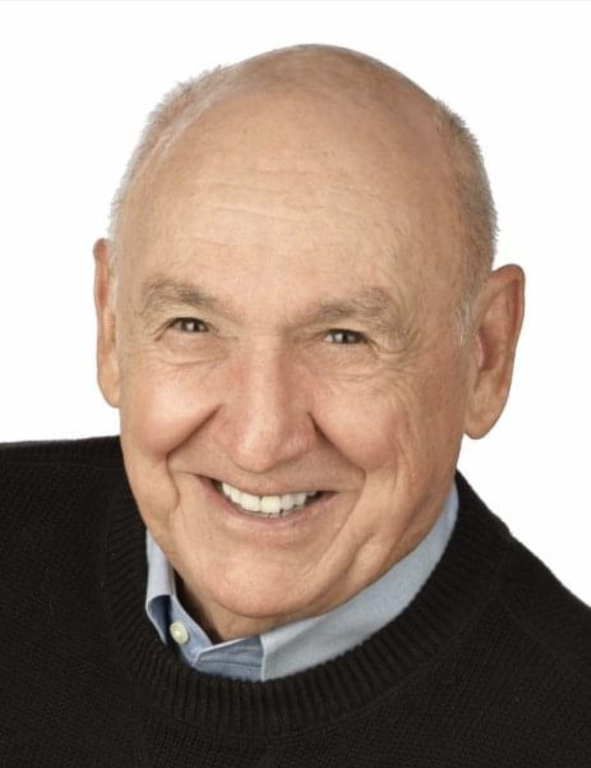 Wilmington- John Robinson (Jack) Giles, 85, and of Rehoboth Beach, DE, passed away on June 12, 2020 at Seasons Hospice after a short illness. Jack was born to the late Walter and Ethel Giles and raised in South Wilmington. Following graduation from Wilmington High School, he worked for Boyd’s Flowers and served in the Naval Reserves. In 1955 he married the love of his life, Gail Godwin, and joined the Wilmington Police Department as a motorcycle patrolman. He rode the “wheel” until an untimely accident lead to an early retirement and a new career in real estate with Patterson Schwartz.

Jack’s accomplishments in real estate included being a longtime manager of the Delaware Avenue Office, an inductee into the New Castle County Board of REALTORS Hall of Fame, and one of the longest standing commissioners and former Chairman of the Delaware Real Estate Commission serving multiple Governors. He maintained his real estate license until his passing.

While his professional accomplishments were impressive, his achievements on the golf course were legendary. As a longtime member of the Rehoboth Country Club, he began shooting his age at 76 and maintained the streak to age 84. His self-proclaimed proudest designation was being the “Chief” of the illustrious group of senior golfers at RBCC known as the “Peckerheads”.

In addition to his parents he is predeceased by his sister and brother-in-law Dorothy (Dot) and Howard (Bud) Gravatt. He is survived by his wife, Gail, and children Rusty (Joan), Jeff (Juli) and Jason (Debbie); his grandchildren, Justin, Emily, Tyler, Krissy, Katie, Jack and Joe. He is also survived by his nieces Sue (Joe) Forrest and Joy (Jeff) Peoples.

Funeral services will be private. A memorial service will be held in the fall.

Donations in Jack’s name can be made to The Little Sisters of the Poor, 185 Salem Church Rd., Newark 19713.