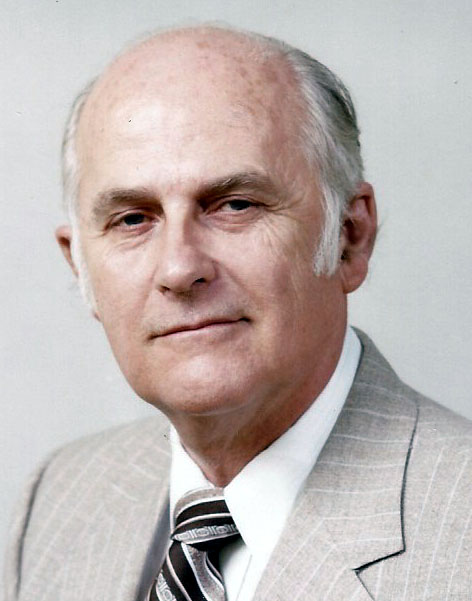 Charles Blackwelder passed away peacefully on June11, 2020 in Wilmington, Delaware. He was born in Concord, North Carolina, on February 13, 1927 to the late Charles R. Blackwelder, Sr. and Addie Elizabeth Ridenhour Blackwelder. He attended Miss Clara Harris Grade School and Concord High School Class graduating in 1943. Shortly after graduation, Charles joined the Navy in World War II and after serving was discharged in late 1945 at the end of the war. After the Navy, he returned to Concord and started working with his father, Charles Blackwelder, Sr.and grandfather, Vic Blackwelder in the house-moving business. His father also served on the Concord School Board and his mother was a switchboard operator for the Concord Telephone Company. See the history of Concord Book After working two years in the house-moving business, Charles decided to take advantage of the GI Bill and get his college degree in Civil Engineering at North Carolina State University graduating in 1951. Upon graduation he was offered a job with the DuPont Company to work in their new “Build Their Own Plant” Program. The home office for the program was at the Louviers Building Complex in Newark, Delaware. The first plant was built in Kingston, North Carolina. Upon the completion of that plant, Charles was transferred to Pensacola, Florida. After that he was assigned to a variety of new and existing plant sites retiring 1986 after 35 years of service with the end of the program at the Louviers Site.

He married his first wife, Jean Scholes Blackwelder, who was originally from St. Mary’s, PA. She was a graduate of Mary Baldwin College. Charles and Jean met in Pensacola where she was teaching school. In their years together Charles and Jean travelled extensively. Jean died in 1973. They had no children. Charles then married his second wife, Gertrude Molitor Aiken Blackwelder in 1983 whose first husband, Albert M. Aiken, also died in 1973. With that marriage, he became a stepfather to four children, Kathleen Finocchiaro, Eileen Aiken, Edward Aiken and Maureen Lytle. Gertrude died on March 16, 2017 and is buried in All Saints Cemetery in Delaware. Charles also owned a vacation home in the community of Keenwick West in Fenwick Island, DE and shortly after purchasing his vacation home, he bought a 28 ft. Bayliner Cabin Cruiser. He used the boat to fish off the waters in Keenwick West, DE and Ocean City, MD. He sold the cruiser 10 years later. In his retirement, Charles also spent his days managing his very successful investments in stocks and bonds in three large brokerage firms in the Wilmington area.

After a private viewing at McCrery’s Funeral Home on Concord Pike in Wilmington, DE, Charles’s burial will be handled by Wilkinson Funeral Home in Concord, NC. Charles will be buried next to his mother on the Ridenhour Burial Site located in Oakwood Cemetery in Concord, North Carolina. His father is buried in the Blackwelder Burial Site in the same cemetery; both sites are located near the front gates.

The pastor at St. James Lutheran Church will perform the burial service. Charles joined St. James Church when he was 13 years old after instructions and both of his parents were lifelong members. Charles also attended services at St. Helena’s Catholic Church in Wilmington DE where his late wife, Gertrude, was a member.

In lieu of flowers, please send any donations to: